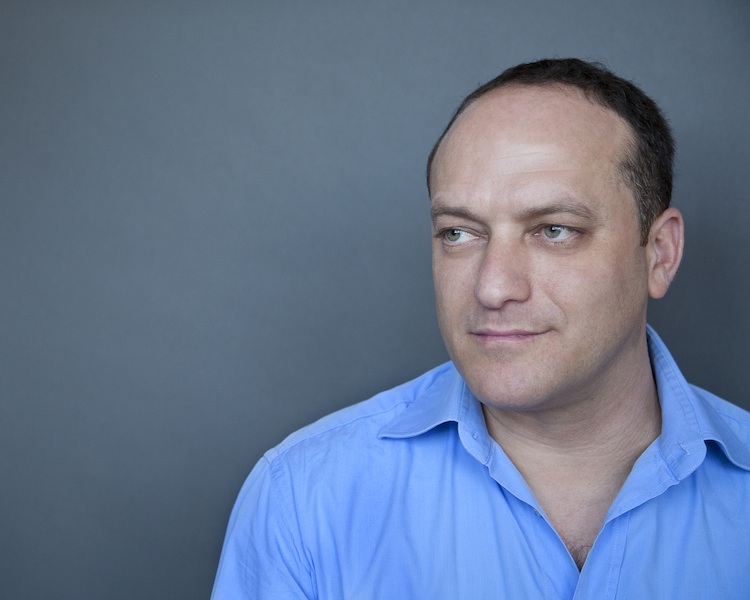 As the Co-President of Games for Change, Asi Burak has had a long career using the transformative power of games to promote greater social good in the world. Asi’s path to social impact games began with his education in a Masters of Entertainment Technology from Carnegie Mellon and a BA in Design from the Bezalel Academy in Jerusalem. His initial work in mobile gaming with Axis Mobile has led to many significant projects that has been picked up by international media outlets. Some of this exceptional work includes:

The Half the Sky story is especially compelling and has been an item of great speculation since we covered it a few months ago. Asi’s work on these large projects has earned him a speaking spot at GSummit and his session will  share how to build broad support for large-scale gamified projects, and what every organization needs to know as they embark on this transformative path.

Be sure to catch Asi’s session at GSummit and learn even more about his social impact games expertise as he appears on Gabe Zichermann’s Gamification Revolution on a special showing tomorrow, January 18 at 1PM ET.

And as always we like to keep things fun with some trivia about these special people; One of these three facts about Asi is false.

Tweet us @gamificationco with your guess and win a discount towards GSummit admission!