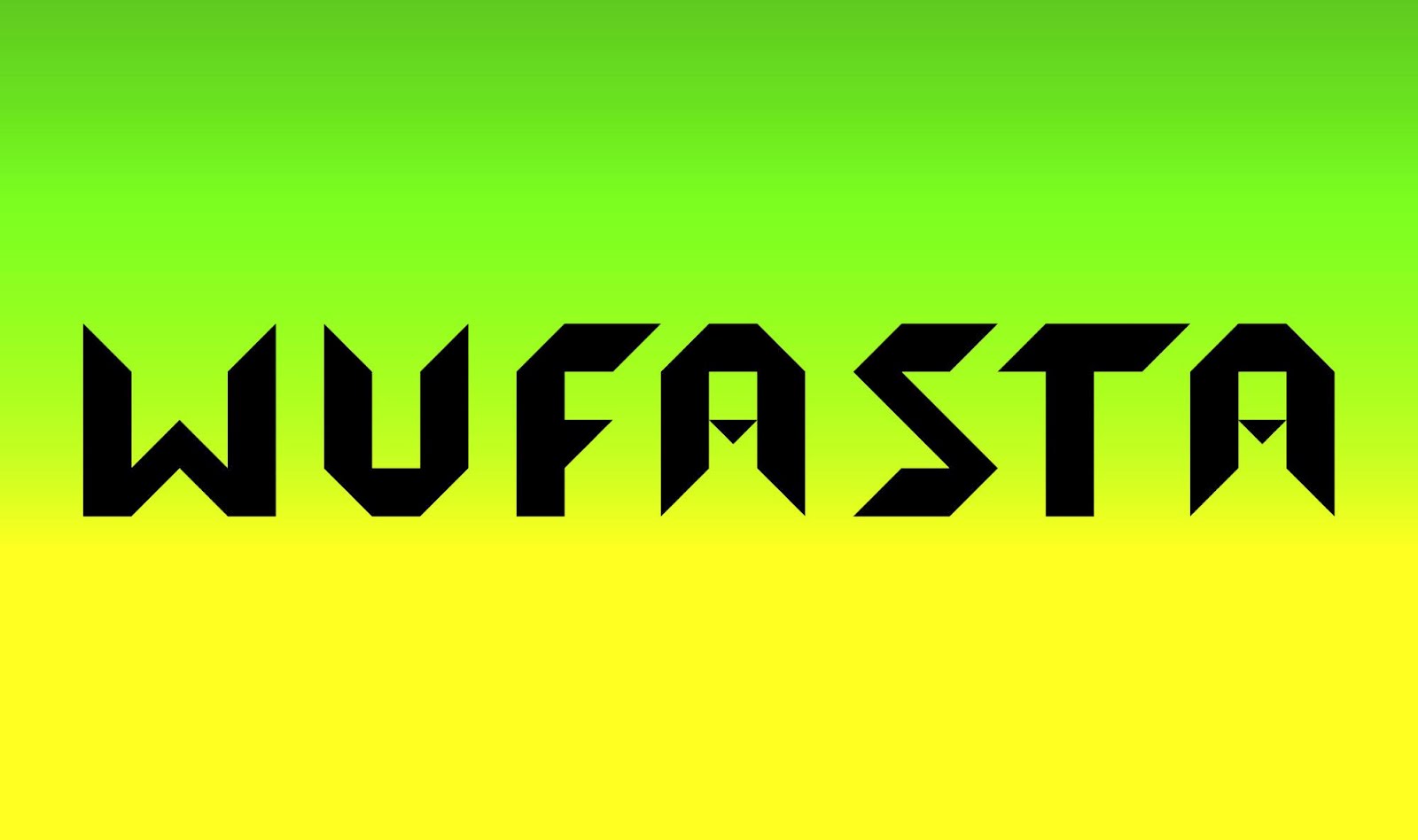 Many people believe the video game console market is dead. In the face of growing mobile and casual games market, some would even go so far to say that traditional games are dead altogether. While we won’t know what the market will shape out to be just yet, there is one thing for certain: there are die-hard loyalists on each side of the spectrum and TechCocktail has recently written about a new startup wants to start rewarding these people.

Wufasta will be partnering with companies to produce branded promotions, reward gamers for completing in-game challenges, and even sponsoring professional completive gamers. Rewards can come in the form of physical prizes but the really innovative reward scheme they’re going to use will be the reward of virtual goods. And no, not badges or achievements this time — Wufasta will be rewarding players new in-game items and extra downloadable content, which in turn keeps gamers playing and exposed to brands.

This is loop is even further ingrained with the ability for players to earn Wufasta’s virtual currency and actually exchange that for in-game app purchases that would normally cost money. In-game items that cost real money can typically be earned with the in-game virtual currency but usually take a very long time to earn. Ideally, the Wufasta model should make this process feel quicker and make the free-to-play revenue model more viable for players (more “free” gaming) and developers (more revenue) alike.

The only other platform that exists to reward players like this is the social-gaming network Raptr, which connects to your Steam, Xbox Live, and Playstation Network accounts to reward you for time spent playing. Wufasta is different in that they are planning on leveraging the rising growth of the professional gamer market, also known as eSports. They will be partnering with  Twitch, Steam, and a number of eSports teams and organizations to attract a new segment of the gamer market.

Wufasta is currently in early development but plans to launch in open beta in late Spring 2013.  Players can sign up to participate in Wufasta’s beta at launch.wufasta.co and follow them on @Wufasta for product updates.

Wufasta really has their work cut-out for them if they want to really compete with Raptr, considering they’ve been around since 2007 and have raised $27M in funding. If they can successfully leverage the exploding eSports scene and partnering with big tournaments for League of Legends and Starcraft 2, they might just have a chance.