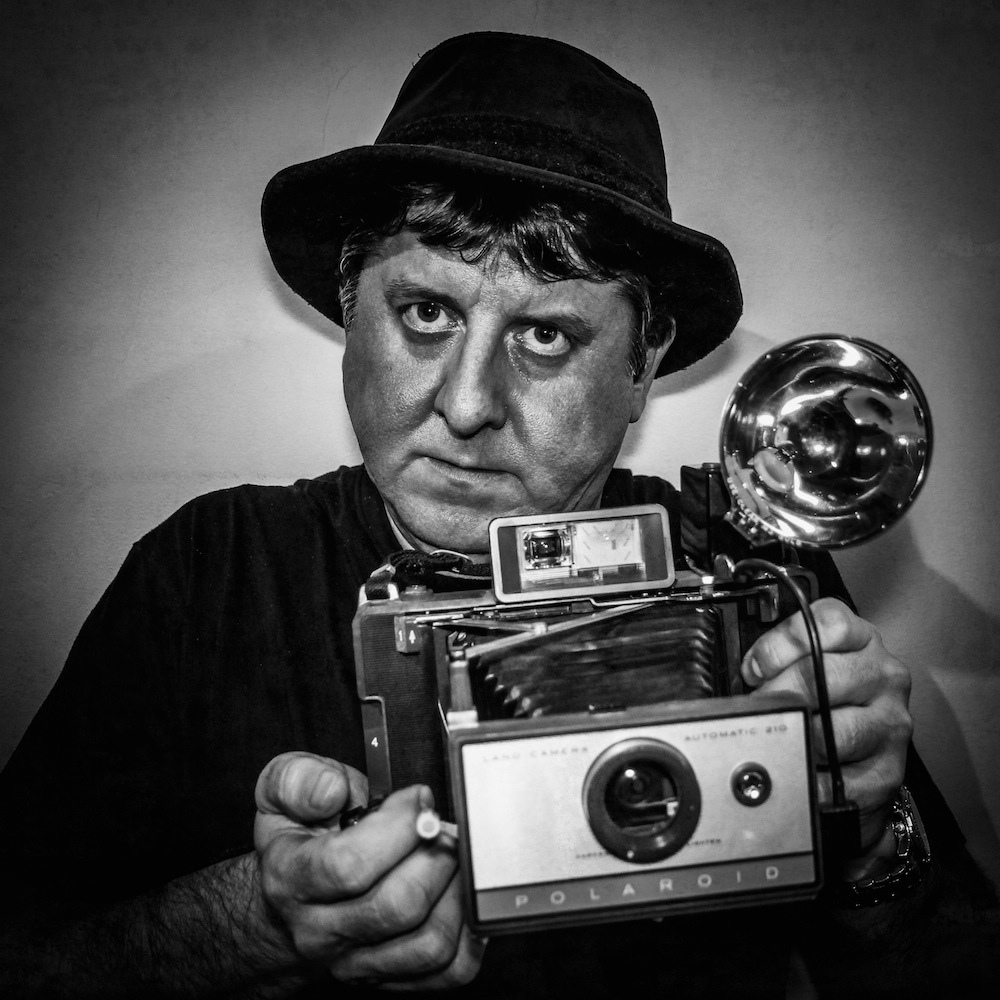 “Print is out, digital is in.” These few words encapsulates the great shift occurring within the realm of  mass media. With the explosive growth of digital content available on the internet, printed media is slowly  falling into disfavor by reading audience. In turn, it is forcing mainstream news outlets into rethinking their modus operandi for story telling.

One possible solution that has been steadily gaining credibility is the the application of newsgames, video games designed with adherence to journalistic standards. This new format of storytelling is enabling media outlets around the world to find new ways of engaging with their audience and Brazil is no exception. In an interview originally posted on Journalism in the Americas blog, Brazilian journalist Natalie Mazotte discussed newsgames’ emergence in Brazil with Fred di Giacomo, game developer and former youth department (Núcleo Jovem) editor of the publishing group, Editora Abril. (Original text in Portuguese).

The former editor began by explaining that Abril’s first major breakthrough for newsgames was the release of  “CSI – ciência contra o crime” to complement the release of Abril’s Superinteressante October 2008 magazine. As the game delved into investigative journalism, the game provided a glimpse into the mysterious, scientific world of criminal investigation with users being placed into the role of a forensic officer, having to utilize real world investigative methodologies  to solve the crime. No doubt, the game the game was well received and had a positive impact on users as the newsgame provided an interactive, immersive avenue for readers to engage with the topic.

Making a newsgame was no easy feat and di Giacomo went on to explain that the creative process at Abril involved three groups: programmers, designers and journalists. His team was primarily responsible for tackling the journalistic angles, designing the game mechanics as well as performing the subsequent testing. Each process had their own challenges, especially the latter two.

Since the game was programmed in Flash, it did not allow for the user’s information and progress to be saved. Thus, the team had to opt for simplicity in game design and allow users to be able to complete game scenarios in a single session. As for testing, di Giacomo pointed out that not only do journalists have to perform traditional game testing, they have to consider how the game will be illustrated. In other words, what kind of visual images is needed in order to generate immersive gameplay while employing a particular theme.

These challenges faced by di Giacomo’s team goes to show there is still much difficulty in making newsgames and the resources needed is quite substantial.This could subsequently help to explain why smaller media outlets in Brazil have yet to fully embrace newsgames. For an independent journalist, it is still more cost effective to publish video content compared to  infographics and newsgames which requires elaborate multimedia teams as illustrated earlier. Nonetheless, di Giacomo believes independent journalism would eventually be able to tap the potential of newsgames as it brings forth deeper engagement with its audience in diverse topics while adding value to brands.

In order to tap the full potential of newsgames, di Giacomo provides some key questions to serve as guidelines for aspiring newsgame creators to take note.

The recent development of newsgames in Brazil as shared by di Giacomo is among the many initiatives that is taking places across the world. Evidently, this is not a movement that is driven solely by individual or regional interests. The journalism community is slowly realizing that the need to reimagine better ways in presenting stories to their audience is clear and present. Cooperation and sharing of best practices between organizations would the essential key in order to achieve success with newsgames.