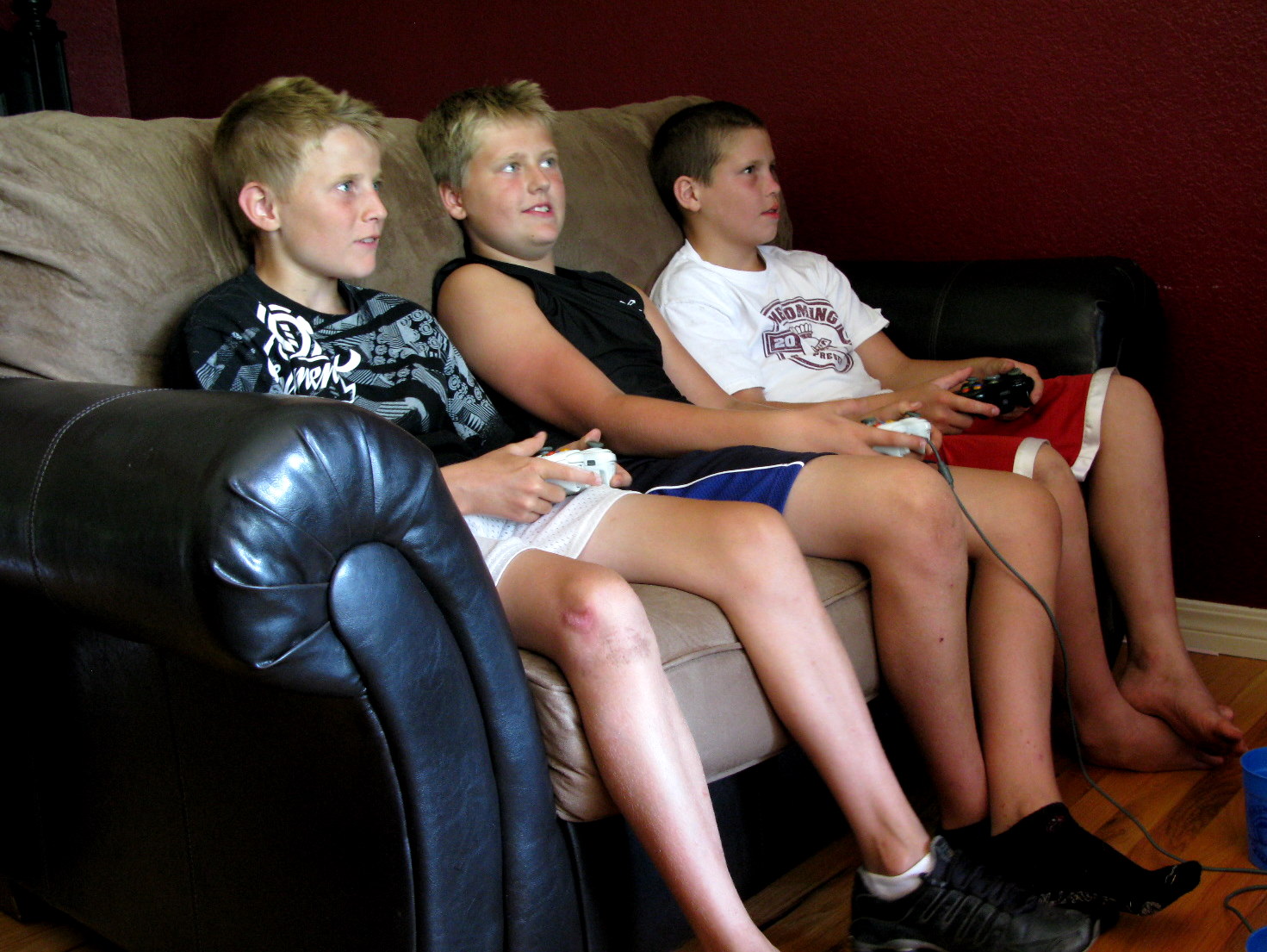 Games engage parts of the brain needed for critical thinking, judgement, and memory. Now, gaming startup Akili is trying find out it its games can play a role in health by helping improve the cognitive abilities in those who have autism.

Akili recently announced that it is joining forces with Delivering Scientific Innovation for Autism (DELSIA), a nonprofit organization affiliated with the group Autism Speaks. Autism Speaks created DELSIA to invest in research and development in technology that could have applications in helping those with autism spectrum disorder.

In Akili’s game, called Project: EVO, the player takes on the role of an alien that must steering through a three-dimensional world, encountering tasks and obstacles in their path. Successful navigation of those tasks earns the player rewards. But the game also monitors a player’s performance and tracks that performance over time. Last year, Akili announced a collaboration with Pfizer. The pharmaceutical giant is funding a study evaluating Project: EVO’s applications in patients who have or could develop Alzheimer’s disease.

Now, Akili is branching out into autism research with its latest partnership. Funding from DELSIA will finance a study to evaluate whether the game can help children who have either high-functioning autism and attention deficit hyperactivity disorder (ADHD).

Akili is aiming for a game that is easy to use, fun to play, and affordable and accessible to many. Project: EVO is playable on iPads and iPhones.

“We don’t want to make yet another extremely expensive medical device that a very small subset of patients actually can afford to use,” Akili Chief Operating Officer Eddie Martucci tells Xconomy. “We want to make something that is broadly accessible to your average patient dealing with an issue, and we think an app download to their device is the way to go.”

Akili says that Project: EVO has been used or is currently being used in 10 clinical studies in various patient populations. Soon, we’ll see what the research says about the game’s applications in autism.