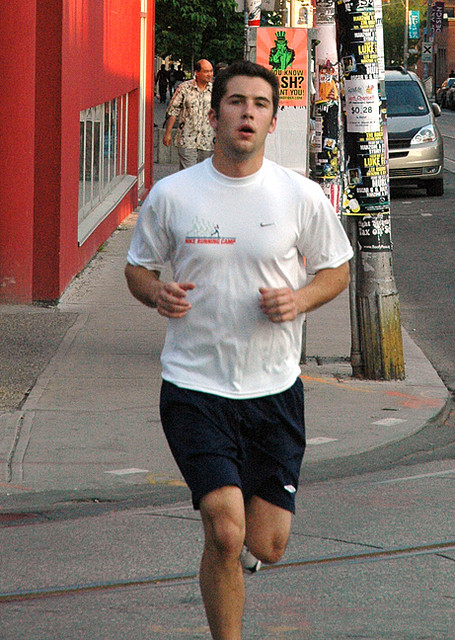 Researchers at Brigham Young University did an extensive study on different fitness apps; downloading and trying out 132 apps to examine how they worked and what techniques they used to motivate their users.  What they discovered has sparked an interesting debate.  Are “health games” that utilize gamification helpful or hindering users’ fitness goals?

As an example, let’s look at the app Zombies, Run!.  The developers describe it as “an ultra-immersive running game and audio adventure.”  This is not the only app that has gamification, but it is the one where it’s most readily apparent.  This is the app we will use to point out the pros and cons of gamification for health reasons. 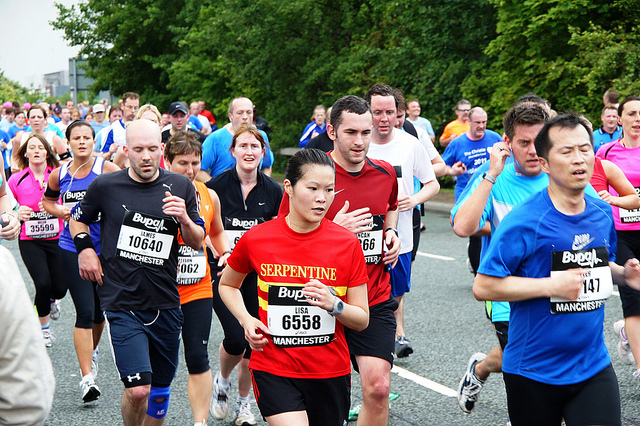 In the apps studied, gamification was often combined with a peer network to increase the success of the gaming aspect, and therefore the results of the participants.  Of the 132 apps studied 52% of them had gaming elements, and 45% used a peer network.  This appears to be a rising trend and adds a fun motivational element for those who need more motivation when working out.

Zombies, Run! motivates its users to complete their runs by incorporating a narrative through headphones.  If you run, you don’t get eaten.  Seems simple enough.  Developers also added an element of supply-collecting to increase the plausibility and intrigue of the game.

In addition to motivation, the game also provides the user with the narrative to entertain them on the run.  This can be especially beneficial to those who do not wish to listen to music, books, podcasts, or other auditory forms of entertainment.  It requires little-to-no preparation, unlike creating music playlists or keeping up with podcasts.

Some people have found fault with the gamification element, claiming that it misses the opportunity to change behavior for good as it just provides the motivation to complete the workout.  A battle between the “I-want-to-play-the-game-again” and “I-want-to-workout-to-be-healthy” attitudes, so to speak.  This can be a problem if the user ever becomes tired of the app they are currently using.

While the opportunity to change behavioral attitudes is important in creating lasting-lifestyle changes, we don’t believe that the people who have the “I-just-want-to-play-the-game-again” attitudes are forever condemned to that way of thinking.  If a beginning runner can get past the slumps and hiccups while starting out and find the elusive “runners’ high” while working out, the “just-want-to-game-again” attitude may morph into “I-want-to-run-because-I-want-to-be-healthy.”