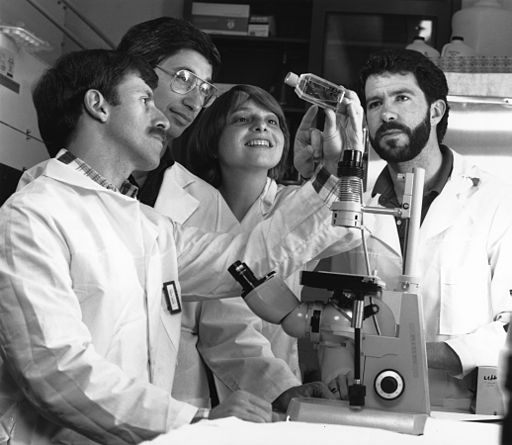 Playing a game could help uncover a potential cure for breast cancer, lung cancer or any number of diseases that have a genetic component. The game is called Dizeez, and it’s got some geneticists excited about using gamification for health research as a way of potentially crowdsourcing a cure.

Dizeez works by presenting players with one known gene name. Players are also shown five diseases. Players must then pick the disease linked to that gene. Matching the gene to the disease earns points. Dizeez challenges science geeks on their genetics knowledge but the game has the greater goal of tapping into community intelligence in order to advance science.

So why accomplish this with a game at all? Andrew Su, a professor in the department of molecular and experimental medicine at the Scripps Research Institute, and developer of Dizeez, explains in his blog that the big data is just getting too big. Biology is generating tons of data and current analysis makes the assumption that the genes are added to the database correctly and completely.

By analyzing the game logs, the player results of Dizeez will reinforce what scientists already know. But with enough player data over time, analysis could also show gene-diseases links that are not yet known and logged into databases. When those connections are discovered and logged, that information could spark scientists to take a new path to a potential new treatment.

“Filling this gap between the knowledge represented in the biomedical literature and the knowledge in gene annotation databases is the motivating factor behind our interest in games, and more broadly, in community intelligence,” Su says.

While game play is helping to build a basis from which scientists can search for gene links, player feedback is also shaping the game. Developers have added difficulty levels, with the beginning levels starting with well-known gene/disease links. The game also allows players to play according to a specific disease area, such as cancer, metabolism, immunology, or mental health.

Dizeez isn’t for traditional gamers. Its appeal is probably limited to hard core scientists. But the game has shown itself to be a novel way to solve a real problem in reviewing genetic data. Perhaps in time we’ll see whether knowledge gleaned from the game paves the way for a novel medical breakthrough.