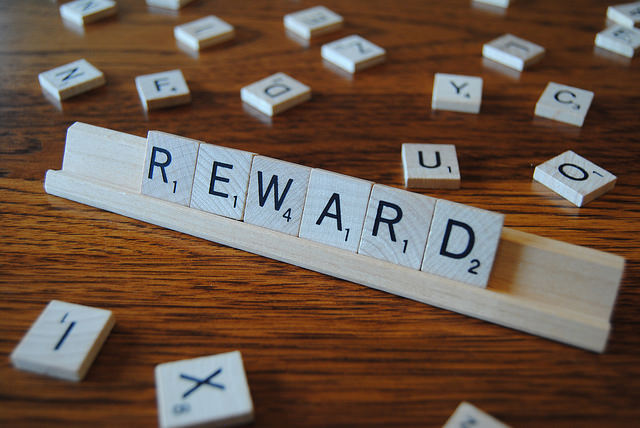 It’s hard to overstate the popularity of fantasy sports. Many Americans spend considerable amounts of time tweaking their assembled teams of athletes in a virtual competition against other players. They do it out of the fun they have in researching their teams, competing against colleagues, and hopefully, winning their leagues. Many companies have tried to tap into elements of sports competition as a way of driving their employees to work harder or meet targets with varying degrees of success. One of them, Wireless Zone, which is the largest independent Verizon Wireless franchise in the United States, found its employee engagement solution through an application that takes its cue from the same motivations that make fantasy sports both popular and engaging.

As a Verizon franchise, Wireless Zone is given sales targets set by Verizon. Owner Brian Brady hoped that traditional sales contests would drive his workers to meet them. He told Entrepreneur magazine that he offered an array of prizes, ranging from the modest, such as gift cards, to the lavish, such as iPads, or even paid cruise vacations. But Brady found that even the prospect of expensive prizes did little to move the needle on sales. The sales contests produced the same results: the same top salespeople always won.

“I had to start handicapping people, and the people at the top felt they were being punished for being good,” Brady explained to Entrepreneur. “The people at the lower end never paid attention to the contests because they felt they’d never win.”

Brady found an alternative to sales contests with FantasySalesTeam, software that enables a business to turn sales contests into fantasy sports-like competitions. Just as in fantasy football, employees choose a team comprised of salespeople. Employees are assigned a position. The teams can be updated with changes and trades each week. Teams score point by selling products, or by meeting specified metrics. As a result, lower-performing employees still have a chance at winning prizes.

Perhaps more important, the game also sparked motivation in employees to push each other to improve. For example, Brady noted that one employee might say to another: “I’ve got you as my quarterback, but you haven’t sold any tablets.” Such comments drove internal competitions that motivated everyone to improve. The results are evident in Wireless Zone’s sales numbers. After less than a year of using FantasySalesTeam, Brady found that Wireless Zone’s sales had increased by 176 percent.

Employee incentives are not new in retail but their track record is spotty. Brady tells Entrepreneur that he has found that employees respond better to rewards of things rather than rewards of money. Cash rewards go into the paycheck, then into the bank account, where it is soon to be forgotten. But Brady says that a gift card, a trip, or something that the employee wouldn’t buy otherwise prompts much better employee response. Brady has even used FantasySalesTeam to motivate employees to learn how to sell a complicated Verizon product. By putting extra points on that product, workers were driven to push that product’s sales. Wireless Zone plans to expand its use of FantasySalesTeam. The next contest, Brady says, will be in baseball.