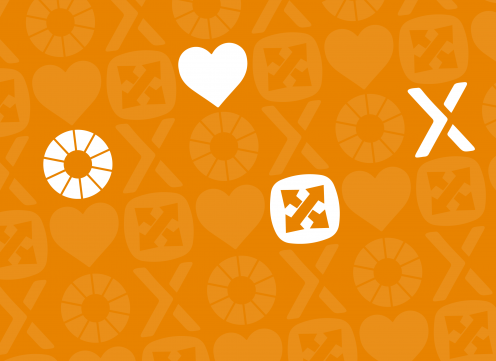 How does an enterprise keep a far-flung sales force continually up-to-date regarding new products? Scott Thomas, the director of product enablement for ExactTarget, faced this very challenge. ExactTarget (@ExactTarget) is a leading cloud-based marketing platform that is used by major brands like Nike and Coca-Cola. It is comprehensive in its approach that it focuses on all the major digital marketing channels: e-mail, social, mobile and the web. ExactTarget seeks to excel at highly targeted marketing communications.

When the time came to roll out a new product, game-based learning became a key to success. It all began when Thomas played a free demo of a game called College Hoops Guru. He saw the potential in using such a platform to train his sales team about a new product his company was coming out with called MobileConnect. His insight led to the creation of a platform called The Knowledge Guru.

Players log in to this entirely cloud-based platform and have to ascend a different mountain for each subject that they are learning about. There are three different paths up the mountain, and the goal is to deliver a scroll of wisdom to the Guru at the top.

Challenging questions must be dealt with in order to further ascend the mountain. Importantly, the ascent is not a “one-and-done” proposition. Instead, the process is repeated a number of times. The learner gets feedback on his or her responses, and learning is reinforced through repetition.

Players get their scores as they answer questions, and a leaderboard tracks overall progress. Supervisors and other stakeholders are able to monitor the progress of the players and how much time they’ve devoted to mastering the material.

The Allure of the Game 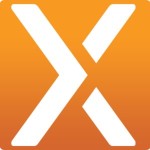 Ask a sales pro if he or she wants to attend yet another training session, and eyes may glaze over. A constant barrage of online courses can get real tedious for many. Bringing people together for classroom experiences is expensive and time-consuming. By contrast, with The Knowledge Guru, members of the sales team really wanted to participate and to play the game.

ExactTarget’s experience with The Knowledge Guru underscores the idea that gamification can be successfully deployed to both motivate and to teach a professional sales force.