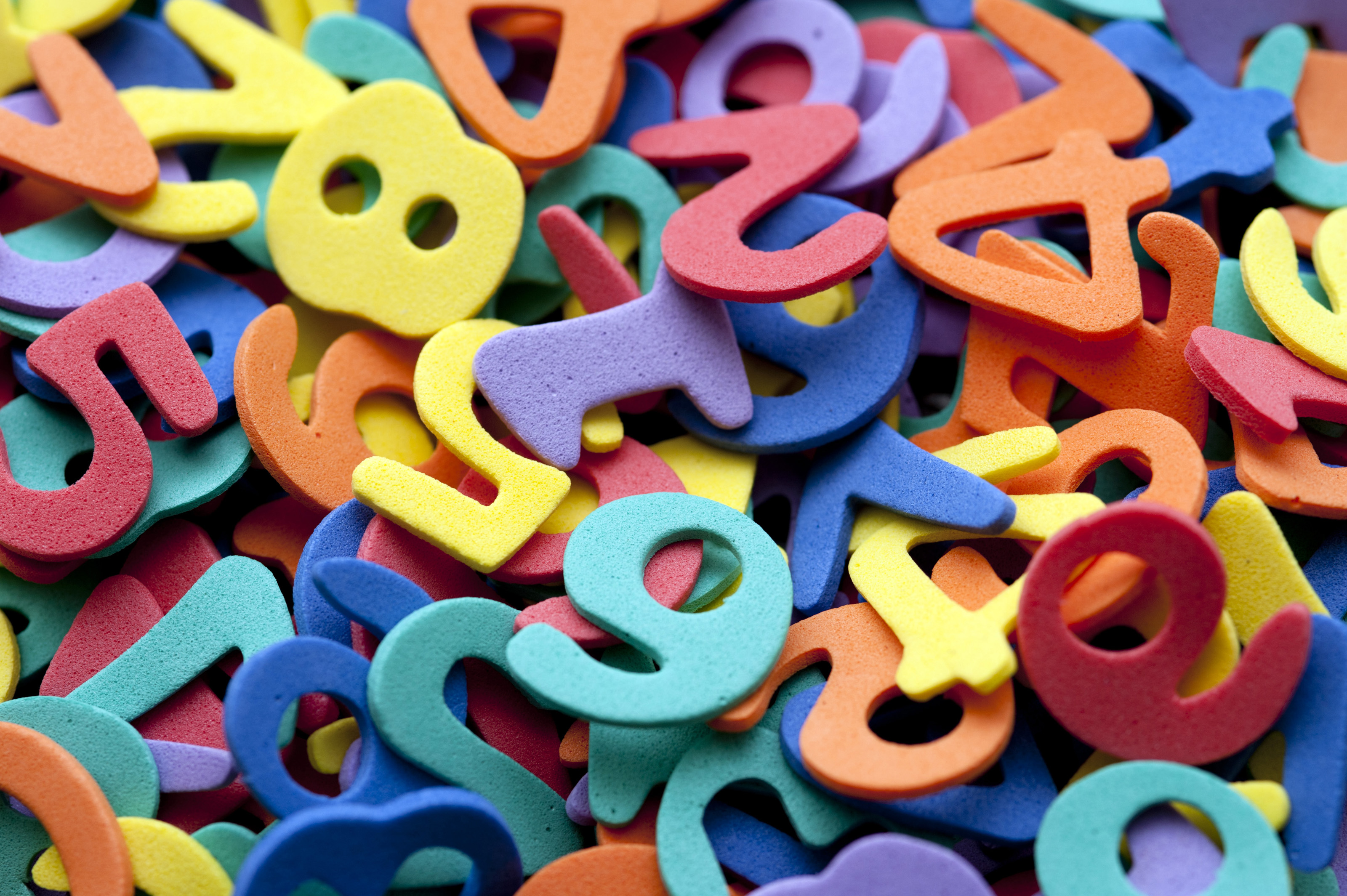 Before ‘Gamification’, There Was MathLand

It’s been an incredible journey for gamification – from a fringe concept to Gartner hype potential to being the source of considerable innovation in customer loyalty and employee engagement programs worldwide. We are extremely proud of being a part of this development and are always happy to share stories about early adopters of techniques that are now considered ‘gamification’.

An area where this journey has been singularly challenging – and which is, therefore, in particular need for innovation offered by gamification, is education. A special education teacher in a community just West of Detroit has furthered the education of her students with what she called MathLand. Kate Fanelli is a math specialist who instructs students coming to her Michigan classroom in Canton from other schools scattered across the county. Most deal with emotional issues to the degree that the resources of their local schools had been proven to be insufficient.

This dedicated and creative teacher has worked on MathLand since 2008. She jokes that it used to take her “20 sentences” to describe what she was doing, because the term ‘gamification’ was not yet in popular use. She is happy that she can now readily explain how she gamified some of her teaching by coming up with MathLand. She is currently using her 5-year long gamification experience and 13-year teaching experience to take her passion for teaching quality math to struggling students and students with disabilities to the next level. 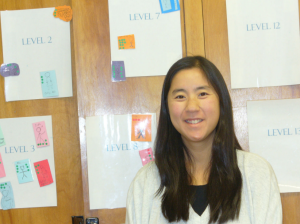 Fanelli says that the inspiration for MathLand came about when she attended a conference at which the keynote speaker discussed the popularity of gaming among teens. The speaker suggested that teenagers were very responsive to the reward feedback that they got from leveling up. As a gamer reached the next level, new honors and powers often accrued. The Canton math teacher was so inspired that she had the outline for MathLand drawn up by the end of the keynote address.

Fanelli worked with children dealing with more pronounced versions of common student maladies, including acting out in class, work avoidance, reluctance to engage in independent studying and relationship problems with school personnel. Her task was to take these students successfully through the three math courses that the state of Michigan required for high school graduation. One aspect of MathLand simply involved the dividing of common core state math standards into levels. Credits were earned every time a student mastered a given level, one of 20 in the game.

Some of her students observed that her teaching seemed like a game, but she downplayed it by saying that she had just simplified the grading system. She did, however, astutely calculate that some students started feeling that their at-home gaming was no longer as much fun if in their minds they connected gaming with school.

Ironically, Fanelli is not much of a gamer herself. Still, she has found MathLand to be indispensable in breaking the chronic cycle of chronic absenteeism, stagnant scores and simple boredom. Her embrace of games in education has made a real difference in the lives of her students.