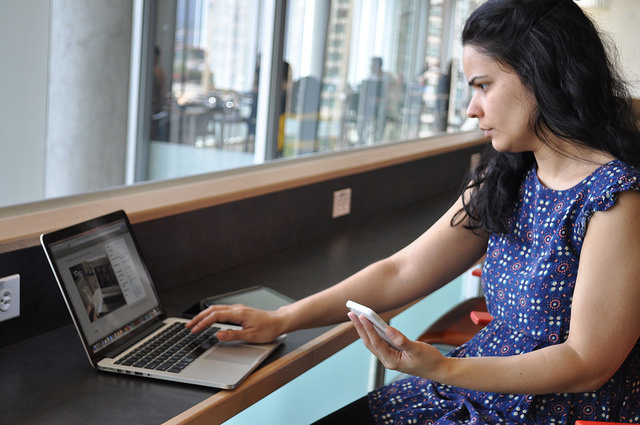 The corporate world presents workers with a lot of training information to sort through and digest. The information overload is only compounded in an increasingly digital world. How can businesses help their employees cope? Xerox turned to a software company to gamify employee training.

According to CIO, Xerox is now using a gamification app called Qstream in place of standard training seminars. Training seminars are rigid presentations that require employees to be at a certain place at a certain time covering a predetermined agenda. By comparison, Qstream is relatively informal. The app presents questions like a trivia game. Employees “play” by answering questions presented by the app throughout the day, or at team meet-ups.

The fact that the games can be played on mobile devices means that the training can be done individually. But the experience, as well as the competition, can be shared across a company’s multiple locations. That’s important because Xerox has more than 140,000 employees working in more than 180 countries. Qstream can engage a company’s employees with a shared experience that crosses state lines, and even crosses global time zones.

Kerry Hearns-Smith, senior learning strategist at Xerox, tells CIO that the goal is to offer the appropriate training in a way that fits into the busy schedules of the modern worker. While the training may be informal, Xerox incorporates an element of competition to boost employee engagement. For example, Xerox will post scores on a leaderboard to show who has the most correct questions. Correct questions can also qualify for prizes.

“Xerox uses a more informal and experiential approach that adds some enticement and fun,” Hearns-Smith explained.

The gamification of employee training has won over Xerox’s rank and file. Duncan Lennox, Qstream’s co-founder and CEO, tells CIO that more than 94 percent of Xerox’s sales staff participate in Qstream games. But the best testament to the game might be its results. Xerox reports that Qstream has improved the way that existing employees retain information, as well as the speed at which newly hired staffers can become productive after training. When that happens, the company and the worker both win.