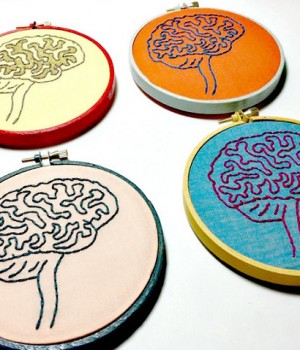 Game Based Learning Platform, Amyloids Teaches  About the Cause of Alzheimer’s Disease

Alzheimer’s is an incredibly terrifying disease that has a detrimental impact on both the patient and his or her family. Although there is little comfort and no cure for Alzheimer’s symptoms as of yet, leaning about the disease may help alleviate the stress that comes along with a loved one going through the horrific reality of being diagnosed with the condition.

In a masterful attempt at an educational game, Alzheimer’s Research UK has created a game called Amyloids that is a wonderful reminder of asteroids, the game teaches players that a build-up of proteins called amyloids damage nerve cells in the brain. The objective of the game is to protect the nerve cells from the amyloid proteins for up to 25 levels. Hopefully, a drug that functions the same as the player of this game will be released soon to save those who are suffering from Alzheimer’s disease.

Games increase brain function and benefit memory along with several other benefits. Unfortunately, the reality is there is no medical solution to a loved one developing Alzheimer’s disease, but games that promote learning could be the first step toward combating the disease from taking hold on an individual.

Medical science is a field that video game producers are breaking into as an outlet to demonstrate the video game industry’s maturity and power to have a positive impact on user experience. Game production giants, such as Nintendo and Ubisoft, are breaking into the medical field to alleviate patient symptoms and experiences. The gamification efforts of medical experts and the video game industry may soon change the world.