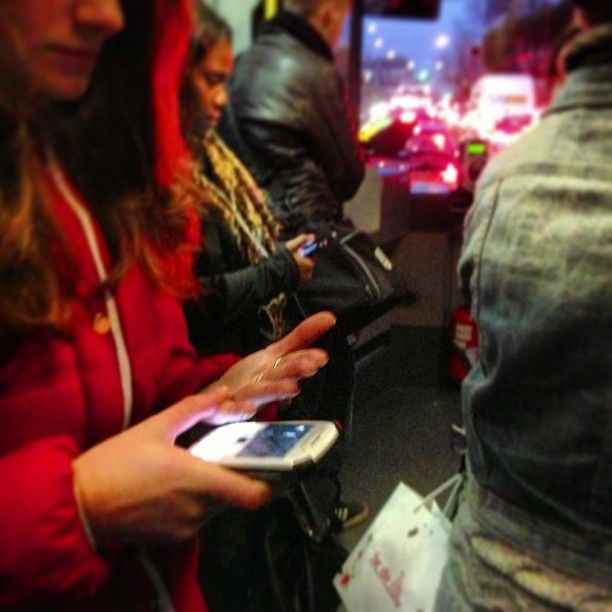 Well at least it used to until Facebook took down the app, according to an article posted by TechCrunch yesterday.

Social Roulette is a play off Russian Roulette: a game in which you place a single bullet in a revolver pistol, spin the barrel, and pull the trigger at yourself. If you’re unlucky, the single bullet will be in that chamber and subsequently send you into oblivion. Social Roulette is a play on this concept but instead of losing your life, you would only lose your all of your Facebook posts, pictures, and friends. Obviously, losing your Facebook life isn’t as severe as your actual life (or is it?) but it is fascinating to consider our online social lives as its own kind of currency that could be wagered and lost. After all, the only “prize” for surviving the game is a Facebook status that says “I just played Social Roulette and Survived”

Social Roulette had only launched on Saturday before Facebook disabled API key access for the application. Facebook has its business built on advertising models for its users, so having an application that removes users altogether will be harmful to their revenue model. However, Social Roulette still built a decent fan following despite only existing for three days. Social Roulette’s homepage touts testimonials from Gawker, a “former Facebook user” and a cool 11K likes on Facebook. Clearly there is an interest in wagering and potentially losing aspects of our social life; a gamble needs to be meaningful in order to be exciting.

In the modern digital age where the tendrils of social media permeate all facets of our lives and true privacy is disappearing, Social Roulette serves as a reminder that social networks and the constant connection to the internet is not always a good thing, even if it is ingrained into daily routine.

Developers making games and/or gamification applications should consider how to leverage this desire to get away from the ever-connectedness of social networks to make for unique experiences. While Facebook’s actions against Social Roulette prove that it is difficult to create applications that restrict access to Facebook, consider utilizing awkward social experiences in disincentive systems (things users don’t want to motivate action).

I can imagine an application working on motivating users to perform a certain action, and if they fail, their Facebook profile picture is changed into an awkward photo with that creepy guy from last weekend Or, failure could result in the “poke” of an ex-lover or even a message stating “hey baby” to a random person on the list of people they never talk to on Facebook. Maybe you could even wager the friendship of 10 friends, like Burger King asked of Facebook users in 2009 and got 230K friends “sacrificed” in a week for a free Whopper before Facebook had Burger King stop the app.

It is difficult to assign the value of our social connections. Not only because there is no way to do so with money but also because people assign different values to their online social lives and their offline social lives. I implore designers to think about this social-discrepancy in their systems to make for more interesting social experiences. I am really waiting for the day a game or application will challenge me to consider the value of my online social networks against that of my offline social life.

And to be honest, I hope choosing my offline social life will be the easy choice to make.