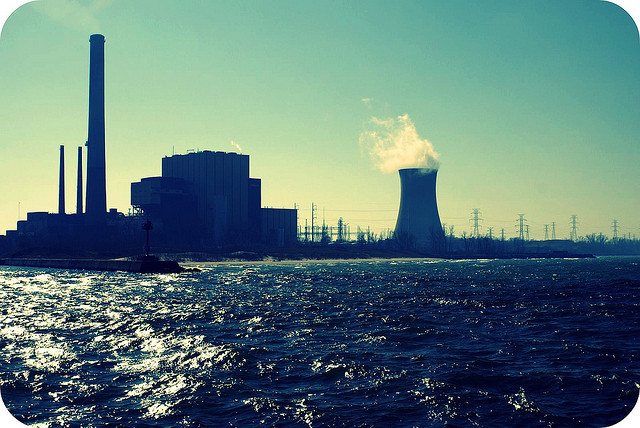 When it comes to research, no other method matches the productivity output of motivated groups of people. Fold.it has seen great success with breakthrough findings in AIDS research with their crowdsourced puzzle game and recently, even the US Navy has started to crowdsource ideas to spur innovative solutions for their problems. It is no surprise then that a group of climate scientists at Arizona State University has taken to this tactic in an effort to catalog fossil fuel-burning power plants around the world, in order to get a better understanding of their emission output and its total effect on global warming. The result? A crowdsourced data collection game called Ventus.

In an interview with The Verge, Dr. Kevin Gurney, an associate professor at Arizona State University, believes there are around 30,000 power plants worldwide that run on fossil fuels. Not much is known about neither where these power plants are nor the total amount of emissions they release. As it stands today, there is no legitimate international database that contains sufficient data for research. There are databases that exist for North America and Europe but information for the rest of the world is largely unavailable. Gurney’s team created Ventus as a way for people worldwide to enter and edit information about their local power plants regarding annual CO2 emissions, fuel being used, and total electricity output. By entering data, people can earn points and are ranked on a leaderboard to compete with friends. Accuracy for the data will be determined by comparing existing estimates and data from other users.

While the average person won’t have the capacity to answer the big questions Ventus is trying to address, Gurney is hoping that his purpose will catch the attention of scientists who understand that this data will be very important for research in the future. He aims to attract a number of power-users who will believe in his cause and fill in the blanks for the average participant. Perhaps the biggest draw to enter data might be the status symbol one gets for having the most points in 2014: an engraved trophy that proclaims its owner as “Supreme Power Plant Emissions Guru”.

Gurney believes the data collected through Ventus will be pivotal in answering some of the tough questions regarding climate and carbon cycles and will improve future climate projections if executed properly.