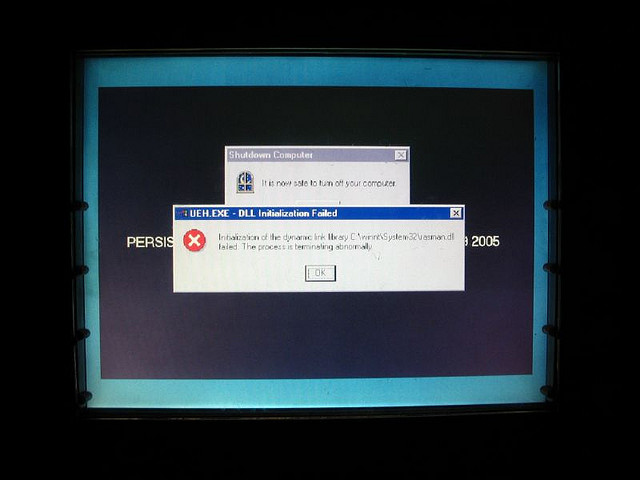 There’s already an entire library of information about game mechanics and how startups have successfully implemented gamification. If you’re considering gamifying an experience, however, you should probably know the ways you can reduce its efficacy. That way you can either choose differently, or if you really want to test social experiences you can see how well people respond to gamification that simply doesn’t work.

Facebook games are known for letting people compete with others either on their friends list or anonymous opponents. Competition, as any marketing model will tell you, increases quality and can be a driving force to excel. So squelch that. No leader-boards, either. We’re all equals and that’s never going to change, right?

2) Make rewards easy to get

Nothing says success like a reward that’s just handed to you. Make it easy to get, give the same rewards to everyone, give them often, and soon you’ll find rewards are completely meaningless. This means you can’t differentiate rewards because one study has shown that meaningless rewards divided into different categories can gain some meaning from that, alone. By avoiding designating badges for some and not for others, you keep people from competing against one another (see above).

If you’ve ever played tiered level games, you know that those first few levels are easy to achieve but later the levels are longer and more difficult. Forget levels, though. Just focus on endless point accumulation or, better yet, forget points at all. Points can help you designate which goals are more valuable than others and, given profound equality in everything, who wants that?

Don’t target anything in the game to the specific individual playing it. Even if you already have information about the participant, like name or gender, don’t incorporate that into the game. You don’t want people feeling like they’re unique in any way. That also includes using second person language. Don’t address the person playing by saying “you” and use formal, awkward phrases whenever possible.

Make tasks long and arduous and when they’re done, given them the same task over again. We have a lot to learn from Sisyphus. Also, try to bore them with long blocks of text. Think “Terms of Service Agreement” format and you’re on the right track.

Don’t let people spend credits or cash in points or anything of the sort. That only serves to set apart those who have done more or accumulated more points. Rather than experienced players serving as positive role models, this kind of favoritism will only make new people feel excluded.

This means you should create an experience in which the user has no free will. Make it an unchanging story line — you know, for consistency. Don’t even give them the opportunity to fail. You don’t want your players to have decision-making power. Think of how popular “choose your own adventure” books were in the 80s and 90s. You don’t want that, do you?

Essentially, if you want a gamified experience to fall flat, make it boring, drive people away, give them no incentives, make goals meaningless, and don’t let people compete against one another.