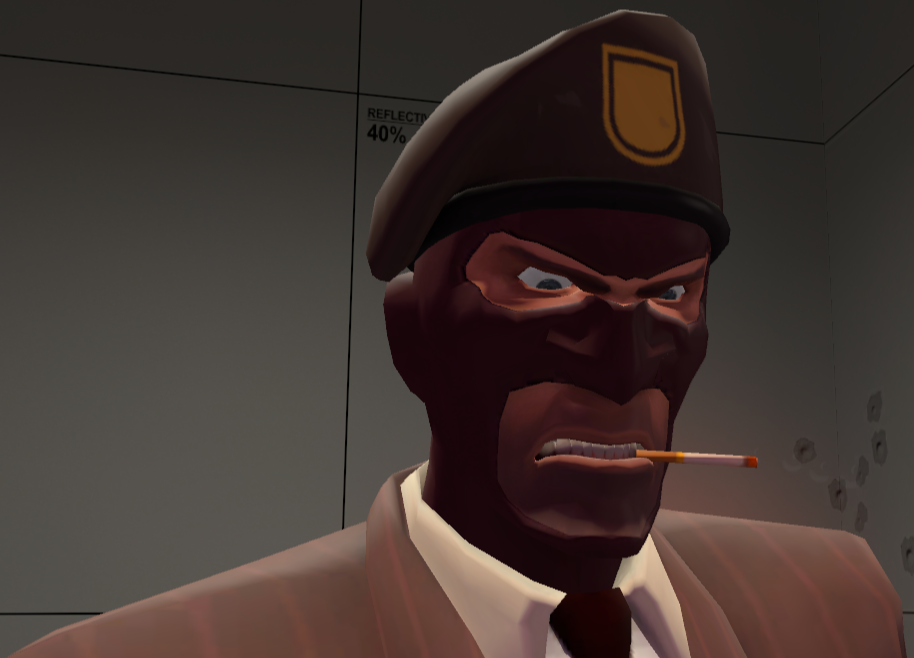 It is undeniable that gamification is a force to be reckoned with as it is a powerful tool in eliciting change for a user’s behavior. Although gamification as a tool by itself is inherently neutral, its use for good or bad has been highly debatable.  Here at Gamification Co, we have covered numerous examples where gamified systems have been used for good in solving problems across industries. Nonetheless, there is a need to address the elephant in the living room where gamification is used for questionable means.

The case in point was a recent Der Spiegel report on the NSA gamifying its infamous international surveillance program, XKEYSCORE. Gleaned from a secret report entitled, “Tales from the Land of Brothers Grimm”, it detailed training procedures that were used to motivate NSA agents who are new to the program. Gamification mechanics were used such as how agents could earn “skilz” points and “unlock achievements” as they effectively use the training program. What was startling was that the report indicated the training procedure changed the perception of its users opinion on surveillance after a certain period of time.

Der Spiegel wrote, “One analyst is quoted as saying that he always felt that he had one foot in prison when he was using the program, but that he began feeling more confident after going through training.”

The effectiveness of the gamified training program was highlighted in the report as well. It noted that Griesheim base, the European hub of the XKEYSCORE achieved the “highest average skill points” compared to other NSA departments in the same training program.

If readers are feeling uncomfortable right now, you have all the right reasons to do so. For this has not been the first time a federal agency has used gamification to to pursue their own organizational goals. So, the big question now is, how should the gamification community respond to this?

A core principle of gamification design is to include rules to govern the parameters of the “game”. If rules were non-existent within a game, there will always be a segment of users who will inherently attempt to game the system for their own needs. While there are currently no laws that specifically govern against the misuse of gamification, the gamification community can seek guidance based on a code of ethics. In a write up by Zichermann covering ethics, he has pointed out how “game, film, loyalty and behavioral economics industries don’t really have an omnibus code of ethics, despite their persuasive natures.” The same goes for gamification as well. As the field is still developing while trying its best to avoid terrible design and ultimately failure, the discussion on unethical application of gamification is often an afterthought.

Nonetheless, important strides has been made to address this long overdue subject matter. The establishment of the Engagement Alliance has helped generate discussion on ethics while Kevin Werbach’s Coursera class and his book, “For the Win” co-written with Dan Hunter, covered extensively on the role ethics play for gamification design. These efforts are helping to educate the community while addressing the issue but this is not the end of it. In fact, it goes to show the significant responsibility that must be shouldered by gamification designers.

In essence, ethics are actions and behavior that are deemed socially and culturally acceptable by the majority. Will there come a day where society will become ambivalent to gamified systems that are designed with questionable intent? It is always a possibility. This article may prove to be a Pandora’s box, leaving us with more questions than answers. Is a code of ethics temporarily sufficient in governing an entire industry? How do we tell when gamification systems are morally right or wrong? Above all, when should gamification designers draw the line upon realizing their work’s true purpose? Hopefully through continuous dialogue on the ethical implications, gamification may turn out ultimately to be a catalyst of positive change.