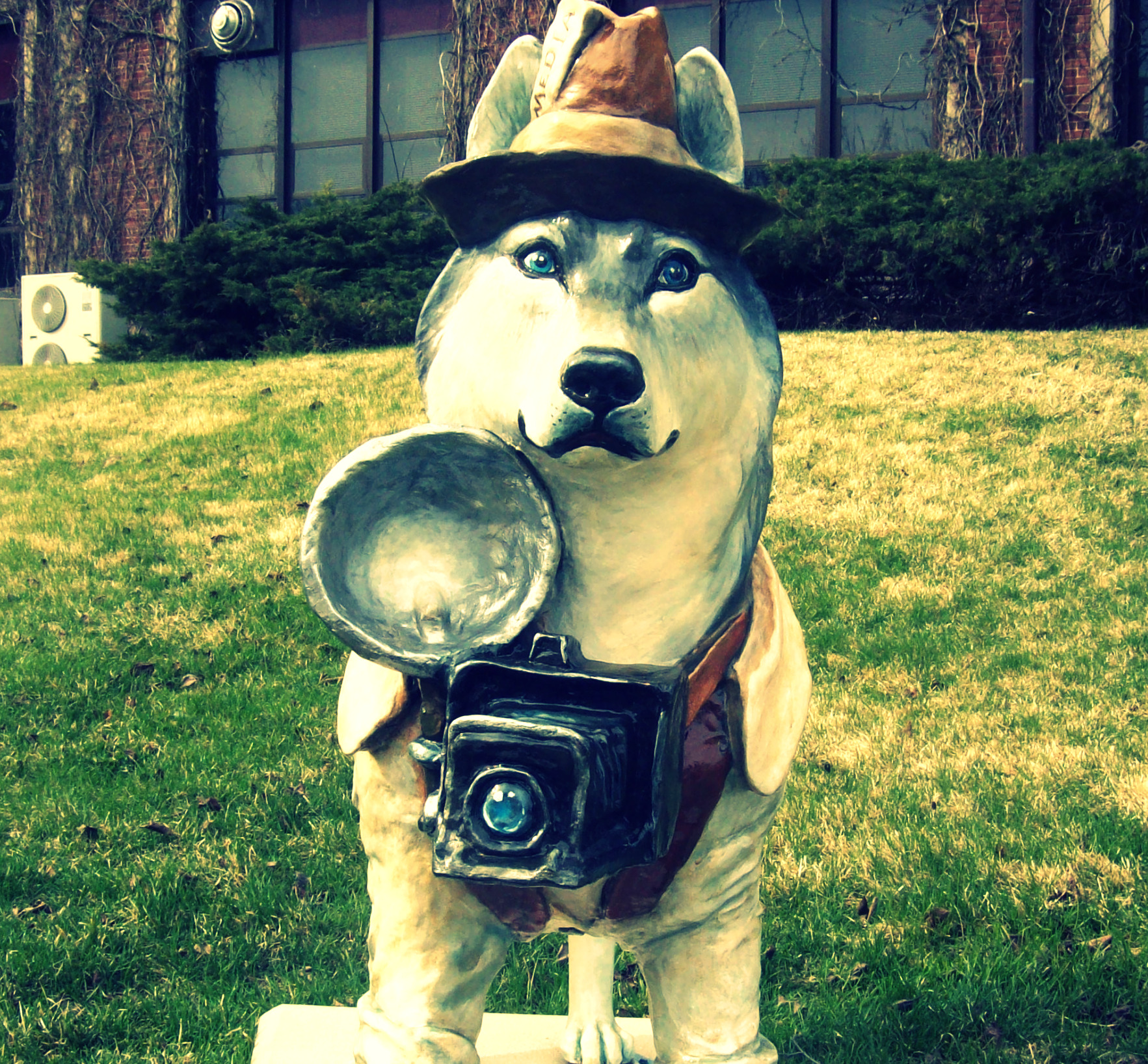 How newsgames can have a positive impact on audience engagement?

When was the last time you were engaged with a news article? Chances are, those reports will often be left as a mere afterthought. Even if an individual were to be interested about a particular subject, the means available for them to engage further are highly limited. However, a growing trend has begun to change that perspective and that is due to the emergence of newsgames.

Based on “Newsgames: Journalism at Play,” the authors Bogost, Ferarri and Schweizer define newsgames as“a term that names a broad body of work produced at the intersection of video games and journalism.” To put it simply, newsgames are created to address two primary objectives. First, to allow journalists explain and promote thought provoking journalistic angles of discussion in which traditional news format are incapable of doing so. Secondly, to provide an interactive avenue for audience members to better understand complex topics.

Before continuing on, it is imperative that we discuss the different levels of participation offered between newsgames and conventional mass media to audience members.

Newsgames are in essence video games, requiring active participation by its users. Without their active input, the story could not be driven forward. Depending on the game mechanics, users may even have to focus and make the “right” decision in order to unfold the narrative. In turn, the narrative progress serves as immediate feedback and reward for the immersed participant, urging them onward to deeper engagement. On the other hand, conventional printed and broadcast media requires mere passive engagement from its audience members. It does not require any active involvement or feedback from its participants while they need only to listen or read the content even if they are not entirely attentive.

Simply put, conventional mass media is a one way street of information transfer with the user’s state being a highly passive information receiver. Conversely, newsgames with its back and forth feedback nature, requires an active state of participation which in turn provide greater sense of engagement. With that, we may begin to see three positive impacts offered by newsgames.

1. Audience being part of the story

Newsgames offer users an interactive experience of a subject matter. No longer are users set up to be an external casual observer. Instead, they are being given the responsibility in driving forward the news narrative themselves. Users are woven into part of the news narrative itself, making choices and taking actions as though they were the subject matter themselves.

When users immerse themselves into the virtual environment, they are essentially role-playing the people they are learning about from the news. Not only will users be able to explore and learn about the systems which governs the people, they are able to experience the pressures and emotions of the individuals involved on a very personal level.

Being granted such power and control entails a great deal of responsibility on the player’s part in determining the success or failure of the story. With such knowledge, it indirectly instill an emotional bond between player and subject matter that goes beyond the confines of the game. In turn, no longer are individuals or groups to be seen as mere news headlines or cold statistical data. Rather, the audience could now see the human factor which motivates their actions and behavior.

For a long time, video games were only seen as a medium of entertainment and nothing more. Nonetheless, the past few years have demonstrated how video games and the principles and mechanics inherent within it can be applied to solve real world issues. It is no surprise that journalism has began to appreciate what games has to offer in providing alternative forms of storytelling.

What’s more, as the millennial generation, a generation who grew up with digital media and video games, is fast becoming the largest group of information consumers, the journalistic industry may have to pay heed in finding ways to engage this huge potential market. With that, what should news agencies and independent journalists do in order not be left out in this huge opportunity? Fret not, for in our next two articles, we will be going international to see how the newsgames are being successfully implemented. Followed by an extensive list of newsgames and resources that journalist should pay close attention to. Until then, stay tune folks!