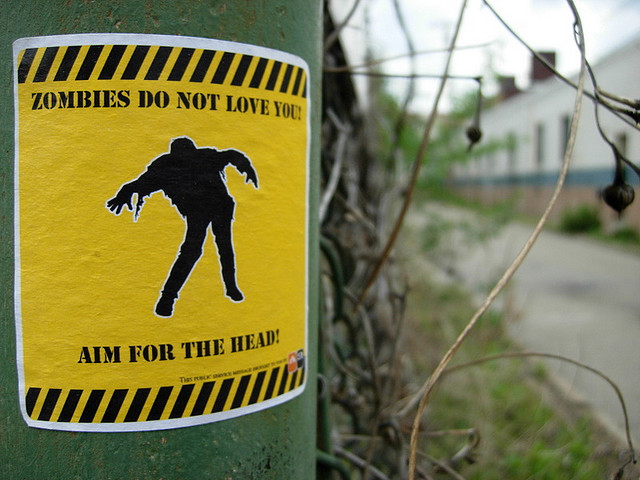 As the world settles into 2015, we’re reaching that point when people start to slack on their “get fit” New Year resolutions. If you’re starting to feel the drag of going to the gym, you might benefit from the growing number gamification mobile apps that aim to make physical fitness fun.

For many people, gamification is the key to staying committed to a workout. Popular apps such as Zombies, Run! indicate the potential that fitness gamification has to make America more fit. Just last week, The Telegraph reported that

“Since going on sale in 2012, Zombies, Run! has been downloaded well over 1m times and motivated runners to cover a combined total of 40 million kilometres (that’s the equivalent of running 1000 times around the world).”

Many people benefit greatly from gamified fitness, but if you’re thinking about giving it a try, there are also a few pitfalls to look out for. 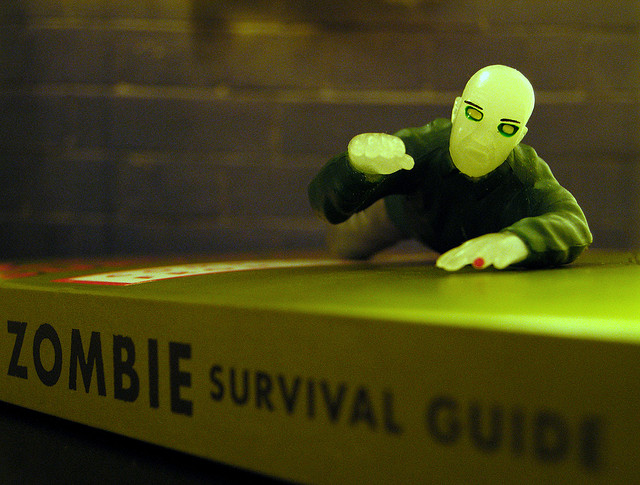 Listen to your body

For some people, games and social media bring out the highly competitive side, and they are at risk for overexertion. Fitness game apps can potentially help users reach their fitness goals quicker than expected. That’s great in theory, but it’s important to listen to your body and make sure you’re not doing it more harm than good.

Another pitfall happens when users turn to apps as a replacement for fitness classes or trainers. Even with apps such as Nike+, which has voiceovers explaining exercises as well as video tutorials, the focus is on quantity rather than quality. In a class or with a trainer, there is someone monitoring the way you are doing the exercises. Apps lose that personal, qualitative element.

Gamification fitness apps are a great tool and have the potential to create a more fit world, but it’s important to understand the risks in order to get the most out of your workouts!