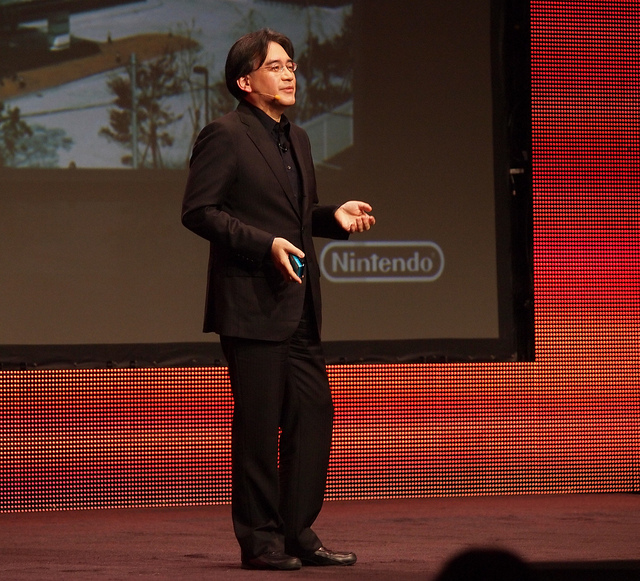 Nintendo is the beloved creator of fan favorites, such as Mario and Link, are currently on the track to watching you while you sleep. Don’t worry it is not as creepy as it sounds this is Nintendo.

Nintendo President Satoru Iwata has been rallying for support in this big decision, saying that the new pillars of Nintendo include not only games and consoles but, a third pillar health as well. This is not a surprising development, as most game advocates found out after their first adventures with the Wii, which left their arms feeling incredibly sore. Nintendo has since released balance boards, track pads, and dance games enough to embarrass anyone to enter the living room, going to show that Nintendo is no fan of the “couch potato” while on their games in health venture.

The release of the Nintendo hardware that monitors sleep, based on a technology that is currently established, may have just needed a few tweaks and a bigger backing to get it the recognition that it needs. Connecting to cloud services the Nintendo sleep monitor will help lull its users into a deep sleep using sound to lower repertory rates, and by alleviating the mind of its worries through a note-taking device. These are at least the functions that Nintendo’s partners, ResMed, implemented in their first quality of life system the S+.

Notions of health and games being separate factions of Nintendo’s company are most likely a lost cause, but if the makers of Mario say, “Get up and dance”… well you just have to boogie down, or take it with a grain of salt and wait for the next game that interests you.

It would seem that promoting the gamification of sleep monitoring could benefit the consumer greatly, it is a very hard thing to make ones self be healthy. A healthy sleep schedule is an extremely large portion of how that can happen.

Unhealthy sleeping habits can and will decrease performance and alertness, impair memory and cognitive skills, increase stress, lower quality of life, and increase the likely hood of occupational or automobile injury. These sleep deprived individuals may as well be sleeping in a Piranha Plant from Mario. Though, this system is not their typical venture the notable game developers are seemingly on this path for all the right reasons. These globally benevolent deeds will hopefully pay off for Nintendo and keep them around for the foreseeable future.