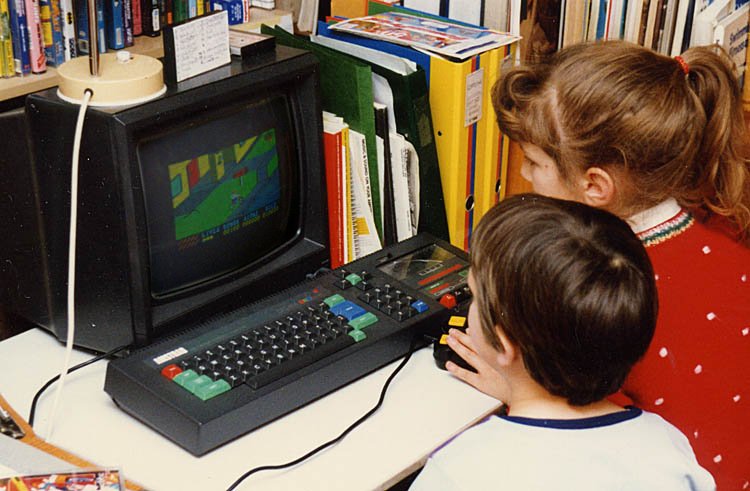 Games in education is a hot topic these days. Teachers are trying to figure out how to use video games to benefit the education of their students. That’s difficult when entertainment games and educational games seem to exist as separate industries catering to separate worlds.

But somehow, it worked in the 90s. Blockbuster educational games resulted from a collaboration between education experts and game designers. Unlike today, the industries overlapped. Equal focus on creativity, educational value, and fun resulted in games children wanted to play.

In 2015, it’s reasonable to expect an app to be created within thirty days. New technologies and programs are produced at an alarmingly fast rate.

In the 90s, The Logical Journey of the Zoombinis and other highly popular games were often in development for over a year, in part because the developers tested multiple versions on children. It wasn’t about making a ton of money. It was about finding where peak learning and peak fun met.

As CD-ROMs shot up in popularity, there was a demand for mass production. Retail prices sunk. Gamasutra.com explains that, with minimal profit margins, “the ability to fund the long prototype times and high production values… slid away with every game.” The education games were no longer economically viable.

The Zoombini generation all grown up

The kids who once played Zoombini, Where in the World is Carmen Sandiego, and The Oregon Trail are now having kids of their own and looking for the modern day equivalent that doesn’t exist.

Is the nostalgia factor enough to embark on a new golden age of educational video games? A modern version of Logical Journey of the Zoombinis is being developed by a nonprofit, TERC, thanks to a Kickstarter campaign, and it might be the start of something.

Do you think educational games can make a comeback? And if so, can they stick around this time?