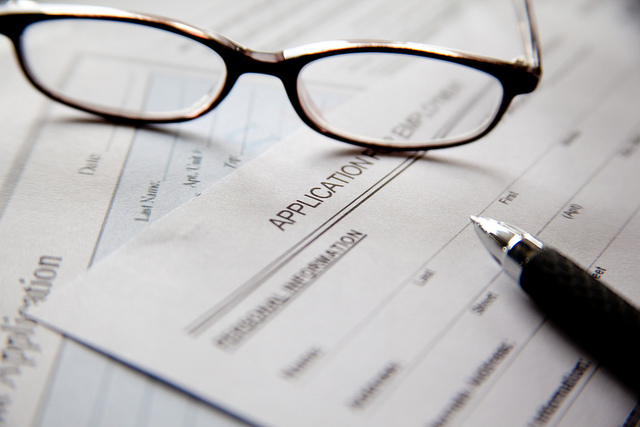 The human resources department of any company has the tricky task of trying to recruit the best candidates, then keeping them on staff once they’ve been hired. It’s a tall order. With most job searches now conducted over the Internet, a job candidate can be lost with a single click.

Accounting and consulting firm Pricewaterhouse Coopers wanted to see if it could do a better job with recruiting and retention. At the firm’s Hungary location, the human resources department set goal of more fully engaging its job candidates during the search process, explains Forbes. Job candidates were passing through the PwC website too quickly, spending 10 minutes or less. PwC believed a more engaged candidate pool would yield better candidates, and would also result in workers who would stay on with the company longer after they had been hired.

PwC turned to a serious game called Multipoly (the name is a play on the popular board game “Monopoly”). The game allows job candidates to see just how ready they are to work at PwC by placing them on teams and presenting them business problems similar to those they would encounter on the job. After a simulated job interview, candidates can try out roles such as consultant, senior consultant, and manager. Job candidates must use business acumen, digital skills, and relational skills in order to play the game. Noemi Biro, PwC Hungary’s regional recruitment manager, tells Forbes that candidates who played Multipoly were better prepared for live face-to-face interviews because the game informed and prepared them for PwC by emphasizing the skills needed for success at the firm.

As a recruitment tool, the game proved to be a massive improvement over the PwC career page. Some job candidates spent less than 10 minutes on the PwC website. By comparison, job candidates spent as much as 90 minutes playing Multipoly. Since introducing the game, PwC reports that the job candidate pool has grown 190 percent; users reporting interest in learning more about working at PwC increased by 78 percent. But just as important, Forbes says, job candidates who were hired after playing Multipoly made the transition to the company employee more easily. That’s because they already had a taste of PwC’s company culture from playing the game.