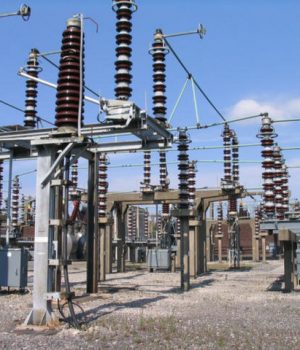 When summer temperatures spike and air conditioners run full throttle, the demand for electricity strains the power grid. Utilities try to manage these peak times of power demand with an approach called demand response: industrial users and residential customers are encouraged to cut back on their power use to ease the load on the grid. But it’s not enough to ask people to curtail their electricity use. Customers need incentives. That’s where energy analytics company Bidgely enters the picture.

Bidgely has developed an app that turns demand response into a game that people can play on their smartphones. The California company’s app, HomeBeat, shows homeowner their baseline energy usage, and also shows a target they should strive to reach, according to Utility Dive. When a peak power event occurs, the app encourages consumer engagement in power-saving activity through a combination of psychological cues, financial incentives, and an innate sense of competition that can be a motivator for many people. Beyond offering cash rewards for saving energy, the app shows progress toward reaching goals, and encourages some friendly competition by comparing a user’s energy savings against those of neighbors.

Bidgely piloted its app in partnership with United Energy, the electric utility serving Melbourne, Australia. It’s the third year that United Energy has used HomeBeat and the utility’s experiences with the app show both benefits and shortcomings that are instructive to others considering a gamified approach to demand response. Last summer, HomeBeat helped the utility reduce the electricity load by 30 percent last summer. That’s good. But United Energy initially had a hard time recruiting customers to the program. If too few customers sign up, participation won’t be meaningful enough to make a dent in power demand.

Also, United Energy told Utility Dive that some customers who were initially enthusiastic about saving power at the start of a peak event did not sustain those efforts throughout, leading to appliances and other energy-sucking devices drawing power while the grid was still strained. The utility solved that problem by offering an additional reward to incentivize continued energy-saving behavior.

HomeBeat is apparently catching on with United Energy customers. In the three years that the utility has offered the program, customer participation in HomeBeat has grown from just 30 to more than 1,000. As other utilities look for ways that they can manage demand response, United Energy’s use of HomeBeat stands as an example of the role gamification play in saving energy.