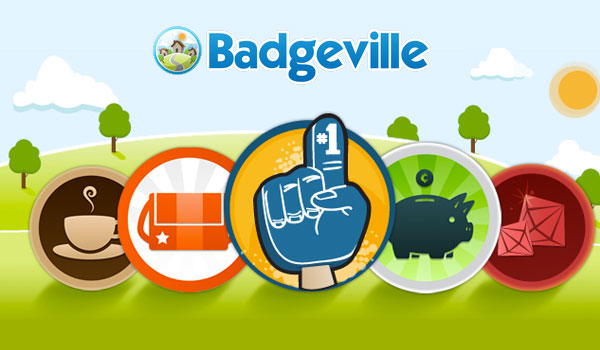 Earlier today, Kris Duggan, CEO of Badgeville, announced that the company received $25M in Series C venture financing led by InterWest Partners. We all know that Badgeville is among ramification’s leading platforms, but its nonetheless amazing to see the explosive growth of the industry.

I can recall a moment in 2010 when Kris and I were eating lunch together at a Thai restaurant in Palo Alto. He had just read my book Game-based Marketing and mentioned his embryonic idea to launch a company that would bring gamification platforms to scale. Of course, I thought this was a wonderful idea but I made sure to tell him that it could not only be about badges. Naturally, Kris decided to call it Badgeville anyway. 🙂 A few months later, Kris unveils Badgeville at Tech Crunch Disrupt and wins the Audience Choice Award. Fast forward to 2012 and Badgeville is already at a total of $40M raised in venture capital since their introduction. Truly magnificent for the company and the industry.

Of course, other gamification platforms aren’t slacking in the fundraising department, and I’d wager a number of funding announcements later this year from the usual suspects.  We can also expect to see some casualties emerge soon as early stage funding shifts from pure-play gamification companies to amalgamated fields (like healthcare + gamification).

You can read Badgeville’s full announcement on their blog.