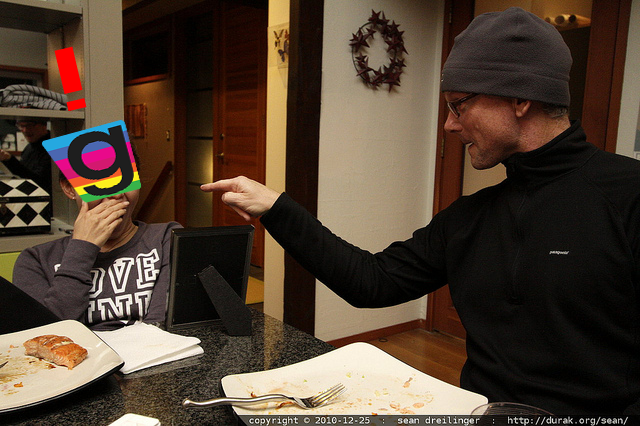 The Following is an Op-Ed by Katheryn Rivas

Gamification has had revolutionary repercussions in the realm of education, but some holdouts aren’t convinced of its efficacy. Chief among these holdouts seem to be parents and educators who have a skewed perception of just what gamification means for students. I’d like to address specifically the parents of students who might still be opposed to the idea of gamified learning. To me, it seems like the misconceptions about gamification amount to nothing more than a huge misunderstanding about what exactly it means to “gamify” a lesson or a classroom.

For some parents the idea of gamification is simply another extension of the violent/time consuming console and computer games intruding on their child’s growth and development. Video games are video games to these parents, no matter what aim they were designed for. You see this kind of blind resistance among parents who passionately decry video games as senseless distractions for today’s youth. But there’s a big discrepancy between the latest installment of Grand Theft Auto and an interactive astronomy app for smartphones and tablets.

Games now and then

It might seem pretty obvious to most people that there’s a huge difference between educational games designed specifically for the classroom and first person shooters, but some parents don’t see it. They’re stuck in the age where there were only video games, long before gamification became a viable trend for educators and businesses alike. We’ve only very recently entered an era where gamification is somewhat recognizable to the public—though it still sounds like an empty buzzword at times.

Not too long ago, “video games” of all genres were lumped together into one huge category as far as parents were concerned: raw, unstructured entertainment. The gaming landscape was dominated by titles like Grand Theft Auto, Halo, Call of Duty, and the endless stream of Mario-related offerings from Nintendo. No parent in their right mind at that time would consider any of those titles educational. But they would certainly consider all the titles “games.” So for these adults, gaming became something of a bad simply because there weren’t many games out there that would benefit their child’s growth in any tangible way. Whether that argument has any traction at all is a post for another day.

So now that we better understand where some of these parents are coming from, how best to win them over to the gamification cause? The first step is to convince them that not all games are created to turn children into mindless zombies. I think that fiction can be pretty demonstrably dispelled with a quick visit to the Apple’s App store, specifically the education section. With thousands of titles to choose from in their store alone, most people would be hard pressed to deny that today’s gaming industry is more diversified and edu-centric than ever.

But then there’s the task of convincing parents that these educational games, or gamification practices, are effective means to enriching the minds of today’s students. That’s when you explain the assets gamification of education, many of which are articulated quite well on this very blog. You talk about how gamification ignites intellectual curiosity in students who might have been bored by traditional paper and pencil lesson plans. Or you explain how gamification encourages a kind of interactivity between students, the course materials, and educators that just can’t be achieved by a textbook. Or you can point to the numerous reports on the future of gamification in our society.

Gamification has real value in today’s classroom. The sooner parents realize that and let go of their preconceived notions of gaming (and traditional education), the better off the modern education system will be.

Katheryn Rivas is a freelance writer and blogger who covers any and all topics regarding education, from kindergarten through graduate school. Recently Katheryn has focused her attention on the changing landscape on online education and how it just might shape the future of the college experience.