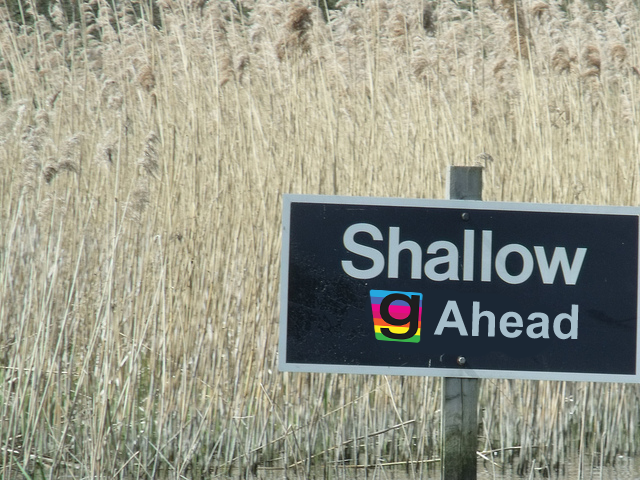 According to this GigaOM article, Redbox has started beta-testing for their upcoming Redbox Instant service to rival Netflix’s streaming service. What’s interesting about this beta-testing campaign, called Redhead Nation, is the gamification elements in the system.

Users are able to answer daily questions or submit feature requests to earn some points and prizes. If you rate how well the Redbox Instant dashboard works, you can earn 100 points. Earn 500 points and you’ll be able to enter a sweepstakes for an XBox and other prizes. The system also lays the down the groundwork for users to beging building Redbox’s new metadata system based on natural language queries. The system seems to be working out so far, as there are over 2000 users in the system with some users having over 4000 points.

However, anyone knowledgable about gamification can see that this Redbox Instant game is extremely shallow and therefore can be considered something along the lines of “pointsification”, a term typically designated for gamification efforts that merely add game mechanics to a system for the sake of adding it.

Redhead Nation is definitely a shallow gamified experience with some pointsification but I’m here to say its not such a bad thing and in fact, I would argue that this method pointsification is probably necessary for certain systems.

As gamification designers, we seek to create experiences that appeal to intrinsic motivation to encourage repeatable and enjoyable uses of a system. Adding game mechanics over something that might be intrinsically appealing to a user may undermine their initial engagement altogether. Knowing this, we should aim to avoid the pointsification of any concept but only if the system is engaging enough to be gamified in the first place.

Beta-testing is a boring and non-engaging task to be doing. While I’m certain a master designer could reorganize the entire concept into a more engaging experience, sometimes it simply isn’t worth it to go through a major redesign and overhaul for a mere beta-test project. Its pretty safe to say that the gamification elements present in Redhead Nation are not the primary reason why this 1 month campaign is doing well.

Sometimes, the prizes (extrinsic motivators) are all that people really care about and in this system, the points merely serve as a feedback system to show progress towards achieving those same prizes and nothing more, really. While there are those 4000 point users, that is obviously the very small minority of power-users that exist in every quantified system and not the main audience you’re catering to.

I stand by the idea that gamification mechanics should never be added for the sake of them for fear of producing a shallow product. And while, Redhead Nation matches this description, their campaign can get away with it for two reasons:

Shallow systems and extrinsic motivators are bad because they aren’t able to sustain long-term engagement but if you understand your gamification effort to exist along the same lines as Redhead Nation, then a shallow gamification effort may be enough for your needs.

Not every idea on earth is meant (or needs to be) for gamification so it may not be worth it to design a full-blown system for something like beta-testing.