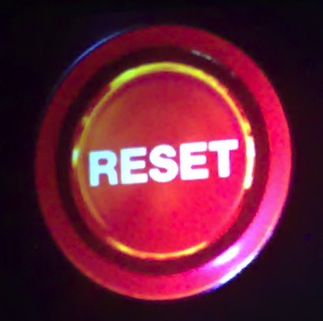 Failure in a controlled environment prepares us for the real world

The Grand Theft Auto Franchise (GTA), notoriously known for promoting aggressive behavior, can also be seen as a virtual driver’s ed teacher, and possibly even a better deal; one game purchase gets you infinite lessons.

First thought that comes to mind when I hear ‘Grand Theft Auto’ is badass. Although the game typically encourages the player to break the rules, a recent Kotaku article has shown the game’s more positive side. The post explains how GTA has taught someone to drive, and I believe this is a result of two things: the ability to fail without fear and the depth of game design.

Jesper Juul, professor at the NYU Game Center, writes in a summary of his book Art of Failure, “Failure in a game is unique in that when you fail in a game, you are in some way inadequate. Yet games also motivate us to play more, in order to escape that inadequacy, and the feeling of escaping failure (often by improving skills) is a central enjoyment of games. Games are the art of failure: the singular art form that sets us up for failure and allows us to experience it and experiment with it.”

Video games provide a channel for us to explore new rule-based environments while achieving goals. In modern video games, environments are powered by intelligent physics engines. Much of what goes on in the game is an accurate simulation of what happens in the real world. Games provide a “half-real” experience. Half because they allow players to restart after failing. This gives people a medium through which people can not only simulate a realistic world, but also interact within it.

Lucia, the woman that learned how to drive, says, “Waiting for a traffic light to turn green, pulling to a stop at intersections even when there was no light, staying to the left and slowing for toll booths… It gives you a deeper appreciation for what Rockstar pulled off in creating a living, breathing world with traffic restrictions most players may choose to ignore. 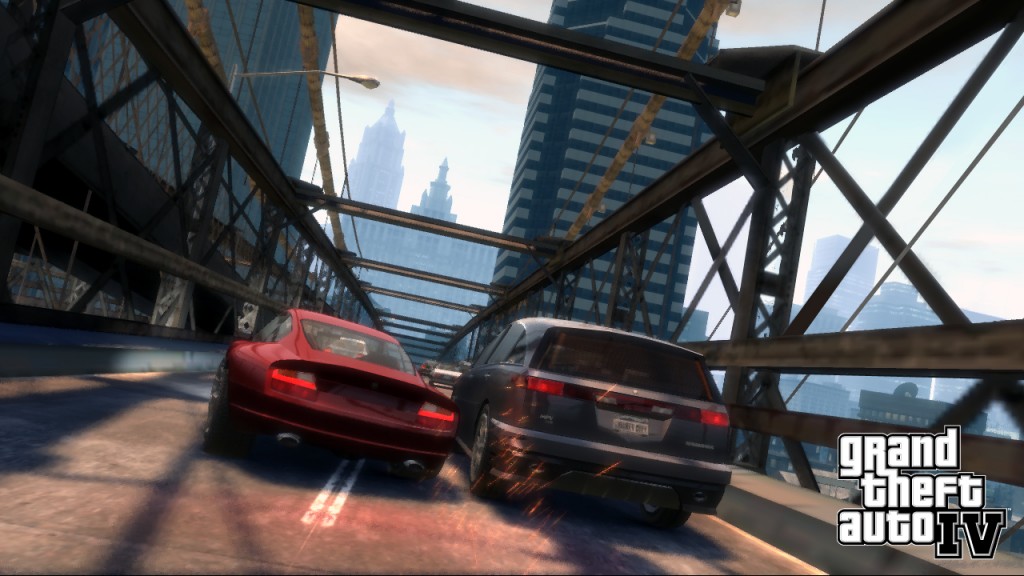 As games push forward in creating more expansive, realistic worlds, each game’s environment may provide a learning opportunity outside of the game itself. A great example I can offer is how Farmville’s father, Harvest Moon, taught me how to manage my time better. The game simply consists of daily tasks such as watering crops, taking care of animals, starting a family, and attending social events while having limited stamina and time. The goals are self-set, which puts the pressure on me to grow as successful as a farm as possible. Since success is defined by my own terms, I have no fear of failure except possible minor disappointment if I don’t meet my expectations. I can always retry to meet my goals in a game; it never just ends in failure.

Similarly, Lucia’s success is becoming more comfortable with the driving environment. Crashing into a couple cars here and there isn’t a bad thing and also may be a great stress reliever too! Lucia could take a break from the game, drive outside around the neighborhood to put her lessons into use, and go pick up the game for the next round. That’s the magic of video games. They are an entertaining information-providing medium that allows for resets and failures at virtually no cost; things the real-life can’t promise.

This makes one area of game design important to explore: the practical lessons learned from expansive game environments. Another great environment is a sports game, and studies claim that soccer players who play FIFA improve their real game. Cool, huh? Are there useful things games have taught you because you had no fear of failure?