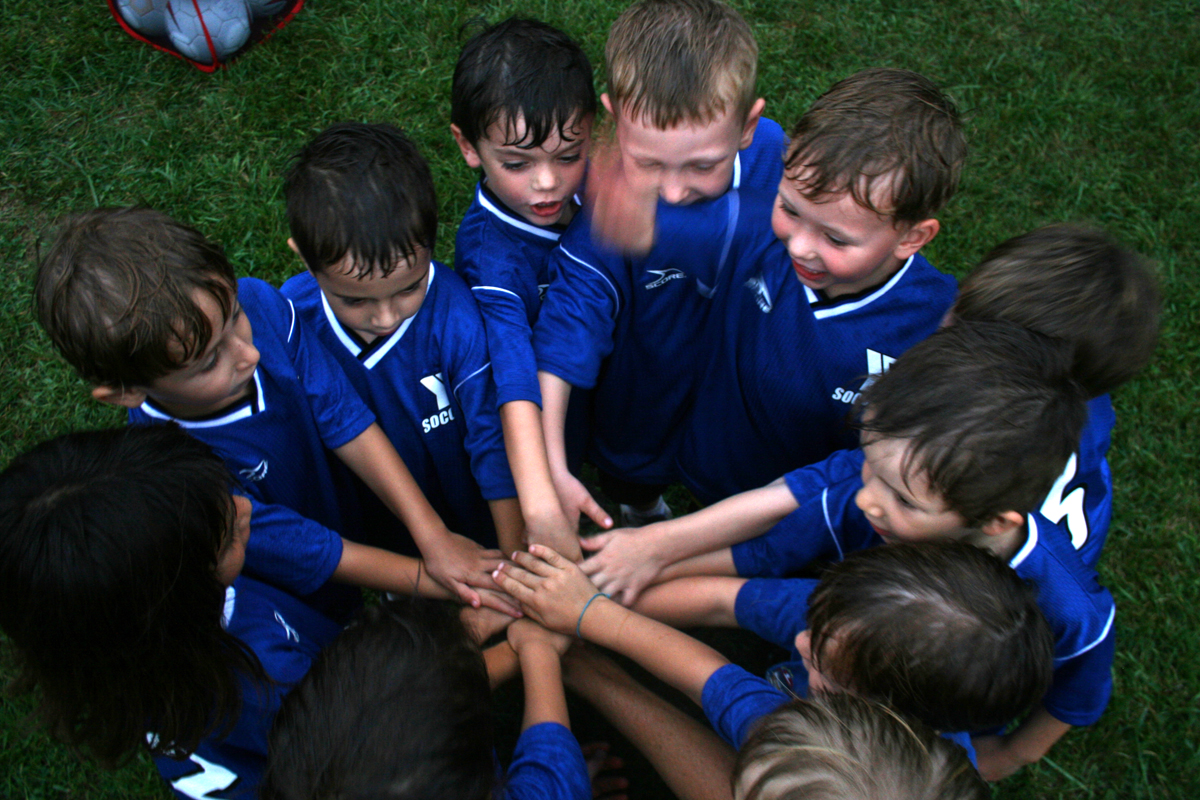 “The purest treasure mortal times afford, is spotless reputation; that away, men are but gilded loam or painted clay” – William Shakespeare

Humans seem to be evolutionary predisposed to protect their reputation. Studies show they will change their behavior into being more honest, cooperative and generous when they perceived they’re being watched. This type of realignment of behavior happens in an unconscious level, since even an image of eyes will cause this effect. Game theory, (the branch of mathematics concerning competitive strategies in relation to other participants actions, not game design) has noticed this effect and attempted to explain it.

Experimental economics show that people are more likely to cooperate and avoid competition in the prisoner’s dilemma or public goods game if their identity is revealed as opposed to playing anonymously. If you believe you’re being watched there’s a potential gain for behaving yourself: you establish a good reputation.

Michael Hugos highlights a case study where he influenced the cooperation of a supply chain in his gamification book Enterprise Games. Hugos was the CIO of a national distribution cooperative (not a corporation) that delivered all the non-coffee items (paper cups, napkins, etc) to all the retail stores of a well-known national chain of coffee shops in the country. He was facing a lack of cooperation and micromanaging between the members in the cooperative, retail stores, and the suppliers.

The problem was stemming from suppliers not shipping on time and retail stores frequent last minute orders (meaning more expensive air-shipping). Hugo’s cooperative was in charge of the distribution, he was the link between the retail stores and the suppliers, so he created a gamified data center that served two purposes:

The transparent system allowed for a larger number of ground shipments to occur, giving the company greater profit margins, while allowing to charge a 2% to 4% extra for a commodity item (paper cups) to the coffee shops due to increased efficiency of Hugo’s gamified IT system. Hugos was able to achieve through gamification what Harvard Professor Michael Porter advocates the purpose of a business strategy is: increase profits by cutting costs and/or rising the price of your product or service.

The reason gamification works is because it’s a bridge between how our brains are hardwired and the new environmental realities of the information age we now live in. In biology, games are meant to be practice for future challenges in the real world. Nature has made games fun (dopamine release) because it’s rewarding behaviors that enhances real world performance.

My argument in favor of gamification is the following:

Its irrational to go against our neurological predisposition, therefore gamification makes sense. Gamification creates processes that leverage how our brains are designed to operate and thrive in the real world. Technology serves to amplify this process through sensors and feedback loops which allows us to measure and gamify activities that would have been impossible a few years ago (Jesse Schell explains). Applying gamification to education or enterprise is not a luxury, it’s a competitive advantage that is soon becoming a necessity.

cc image by woodleywonderworks and Vonography