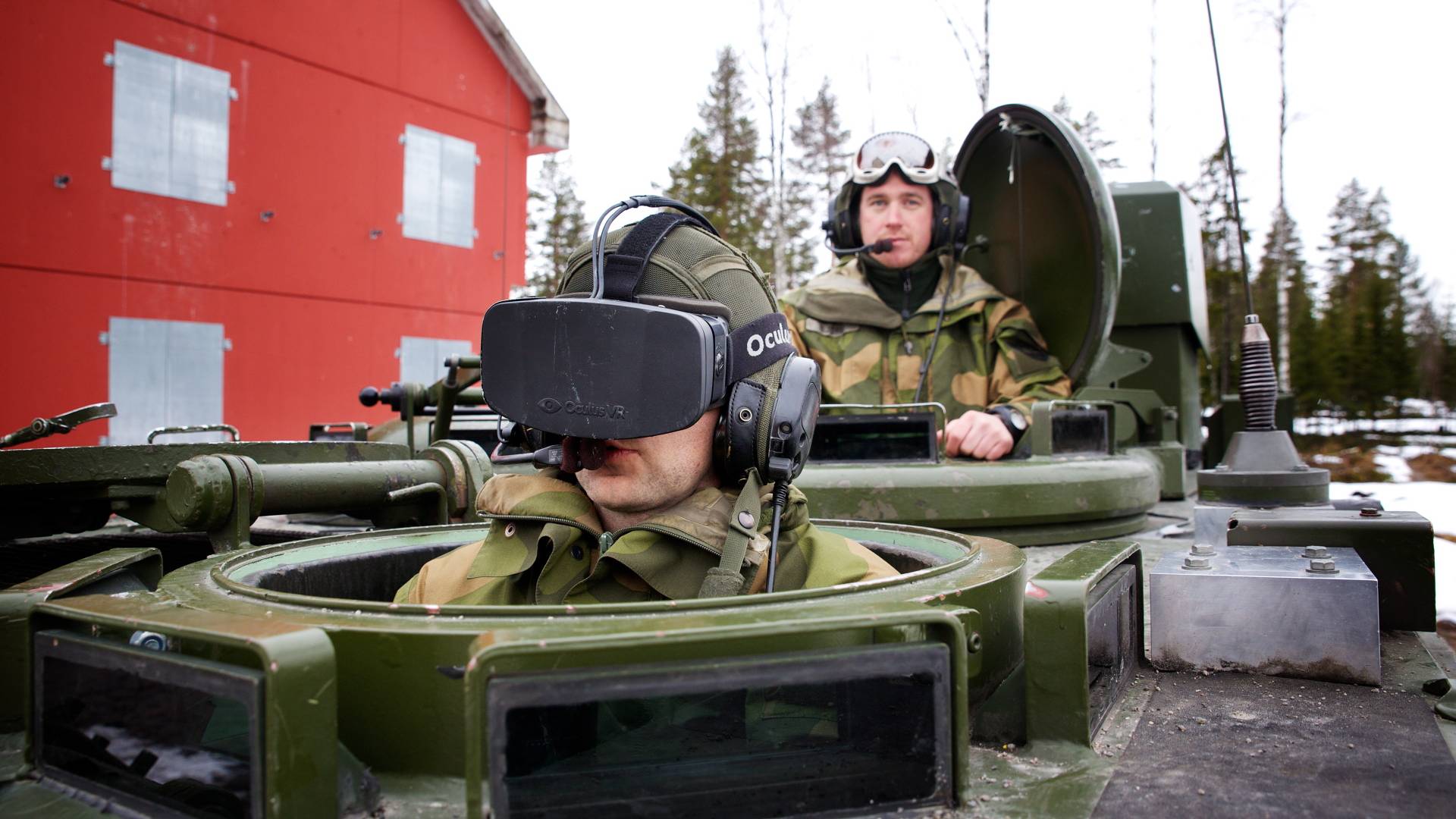 The Norwegian Army has found a way to gamify tank warfare by equipping its tank crews with Oculus Rift virtual reality headsets, according to a recent Motherboard article. The headset is hooked up to four VR cameras mounted on the outside of the tank, allowing the soldiers inside to have a 360-degree view of the surrounding area. The overall effect is as if they had X-ray vision to see through the hull of the vehicle. 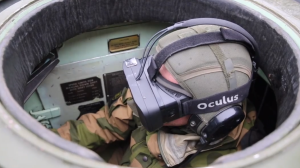 Even though there are no overlaying maps or text information enhancing the drivers’ view, Norwegian tank crews have compared the experience of using the headsets with playing a video game. Moreover, the above-mentioned enhancements are already in the pipeline.

By using what is essentially off-the-shelf technology, Norwegians have managed to give the country’s tank crews the same abilities as a more expensive device of similar functionality being developed by Lockheed Martin for F-35 pilots.

The United States Navy is using Oculus Rift technology to play “war games” of the future. Norway has also used the same technology to allow drone operators to fly unmanned vehicles simply by turning their heads.

Below is a video of similar gamified training by using different technologies in the US Army, which will show you how gamified warfare experience looks and feels like to the soldiers:

Despite the warning that this kind of virtual reality technology might tend to make battle, which after all involves killing people and breaking things, more engaging, it is an obvious innovation. Fighting wars involves just as much information gathering and distribution as it does directing firepower. Oculus Rift and similar technologies are going to be used in armies worldwide to identify both targets and threats in the years to come.