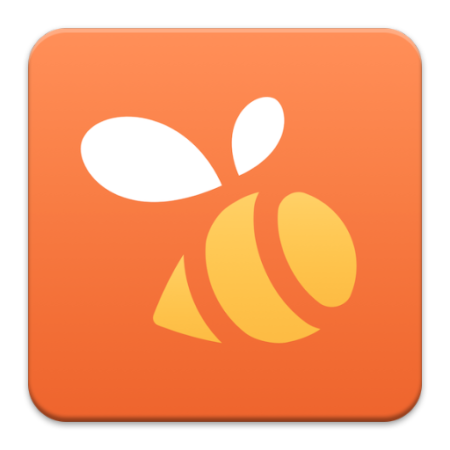 Foursquare Adds to the Swarm of Check-in Apps

Big changes are here for the beloved location-based app, Foursquare. The company is splitting up Foursquare into two separate applications. The two apps will essentially break the business in half and give consumers two separate ways to interact with the location-based service that gained popularity after its release in 2009.

Foursquare has released a new app, “Swarm”, which is taking over Foursquare’s check-in functionality. On Swarm, users can check in to locations and find friends on a “heat map” of sorts. Swarm, however, will not be begging individuals to check in, and it will not be offering badges and points for every check-in a user initiates.

The second app, tentatively planned for this summer, is the new “Foursquare” app. The new app will serve as a review-based service, were users are asked to share their personal experiences at locations. The goal of the new Foursquare is to develop a review application, similar to Yelp! or Urbanspoon, that also utilizes Foursquare’s location-service technology. The new Foursquare will aim to crowdsource information about locations and stores from its faithful users. These reviews will create a map of the best locations for everything from a computer to a cup of coffee. 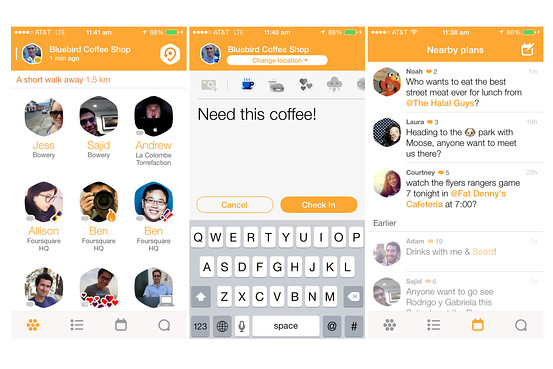 Foursquare’s announcement is in line with the company’s mission to take Foursquare to the next level, and have consumers take it a bit more seriously. Earlier this year founder, Dennis Crowley, announced Foursquare would be moving away from the gamification platform the application had previously been built on. Crowley noted that the application, in order to survive, had to mature and change. The most efficient way to do that was to pull back from the gamification component that put the app on the map. 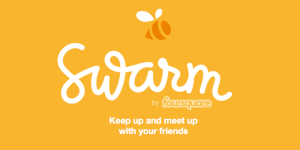 The company slowly began to phase out badges and points, and move in the direction of a discovery service, rather than a check-in service with gamification elements. The company split will further move the app away from gamification, but the goal is to help it mature into something greater. Whether this split will be successful remains to be seen.

Swarm has been published for iOS and Androids last week, and a Windows version is planned soon. The new Foursquare will likely be unveiled this summer for iOS, Android and Windows phones.

What do you think? Do you think Foursquare is successfully competing with Yelp! on the recommendation and review side? Will you be using Swarm without the points, badges and leaderboards?