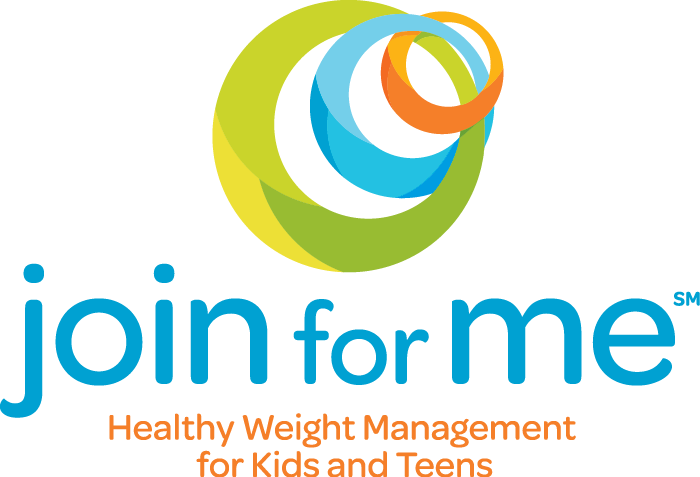 JOIN For ME Engages and Educates Kids about Weight Management

We’ve all been in the same boat – you’re running on the treadmill, seemingly for ages, yet you glance at the clock and it’s only been three minutes. We want to live a healthy lifestyle, but sometimes it can be so boring. We especially want to set a good example for today’s youth, as childhood obesity rates are soaring and children are at a higher risk for developing dangerous health issues like diabetes. The question is: if we are bored with our attempt at a healthy lifestyle, why should we expect children to embrace it?

It’s true that an overwhelming majority of children today spend their time sitting in front of televisions and computers. They cling to their electronics as a drowning man would cling to a life raft. Parents become frustrated when their attempts to engage their kids in a more active lifestyle result in failure. How can you interest your child in going for a run when they are completely enthralled in a group chat on their phone about the doubtlessly dramatic occurrences of the day at school? How do you pull a kid out of a virtual world where they are saving soldiers or fighting monsters to toss around the old football? Why not incorporate the technology that kids love so much into a new, healthy lifestyle? The answer to the challenge of getting our kids to embrace physical activity is to offer them this activity in a package that will appeal to them. We’ve seen a great gamification example in Zamzee, and, very recently, LeapFrog, both in the kids’ wearables category. What 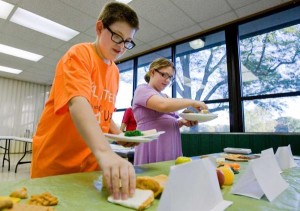 Many health care groups have recognized the benefits of games in health. UnitedHealth Group recently participated in a pediatric study of the benefits of gaming in their weight-management program, JOIN for ME. JOIN for ME encourages overweight children to engage in physical activity and set realistic goals that help to reach a healthy weight. Half of the participants in JOIN for ME’s program received an XBox Kinect console and two games in order to evaluate the effects that physical gaming can have on weight loss.

The program was effective for both groups in the study, but the group using the Xbox Kinect had higher weight loss. The children enjoyed the use of the games, and did not feel as if they were being forced to exercise while they were playing. They had not been given any specific amounts of time that had to be dedicated to the games, so all of the time spent on the physically active gaming was done of their own accord. Deneen Vojta, a UnitedHealth Group executive physician, spoke highly of the study’s results:

“The results suggest that using active gaming in a weight treatment program may be an effective strategy to promote physical activity and healthy weight among overweight and obese youth.” 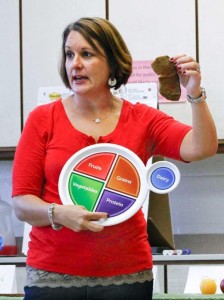 One participant, Ravyn Hill, liked the fact that the games provided a way to exercise without being bored:

“I used to think exercise was boring, but when I play games with the Xbox, I don’t think of it as exercise and I still get the benefits to my health. The Xbox Kinect helped me be more active, particularly during the winter when it can be harder to be outside. This program really worked for me.”

JOIN for ME is also educating children who have excessive weight and their families on healthy eating habits, choosing the right foods and portion sizes through classes at community centers and schools nationwide.

Several games have been launched in recent years to help motivate Americans to live a healthy lifestyle. Many of these exercise-based games are still geared toward adults, though, and we still struggle to implement higher levels of activity in children. Researching and using the technology that so interests youth is a very successful answer to the problem.