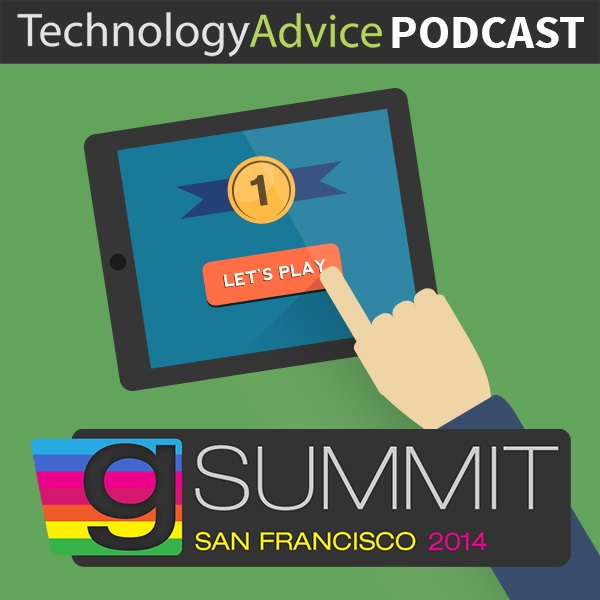 The prospect of talking about the dangers and downfalls of gamification gone wrong sounds a bit taboo for a gamification conference. But just because something is uncomfortable doesn’t mean it doesn’t exist, and Nir Eyal, author of Hooked: How to Build Habit Forming Products, wants people to know the dangers of gamification.

In a recent article, “Is Some Tech Too Addictive?” Nir tackles the ethics behind habit forming products, discussing how we handle the morality of manipulation. When most people think of addictions they picture drugs, alcohol, or other ingestible substances that create a physiological dependency, but there are also psychological dependencies and addictions. A common example is gambling, which is now a medically recognized addiction. Nir wants to look at the role technology and product makers have in these devices that create addictions.

Considering Nir’s first book is about how to build habit forming products, this topic may seem a bit contradictory. While his book covers habit building techniques, Nir explains that habits and addictions are two very different things. We all have habits. We have good habits and bad habits, but the important detail is that habits can be used for good. Addictions are always bad. Addictions by definition always hurt the user. Nir believes that technology professional who create products that potentially addict people have a responsibility to take a step back and think about the greater implications of these technologies.

How many people actually struggle with addictions to technology? According to Nir, when it comes to online games in the free-to-play space, between two to five percent of the population goes too far. Just because it’s only a small percentage of the population that struggles with this addiction doesn’t mean developers have any less responsibility. In fact, the responsibility to do something has never been as prevalent as it is now, considering for the first time we have the ability to recognize who is addicted.

Utilizing big data and internet tracking capabilities, companies can now monitor the activity of users on software. This enables game makers, social media networks, and companies making potentially addictive products to find the addicted users and do something about it.

Nir is a vocal advocate of companies implementing use and abuse policies. For example, Stack Overflow, a question and answer site for programmers, has implemented a use and abuse policy. After 20 hours of use in a week, you get an alert informing you that you can’t accrue any more points. This deters potentially addicted users away from the site in an attempt to intervene before it’s too late.

Even Nir isn’t immune to the powerful grip of technology. He wrote an article entitled “The Strange Sex Habits of Silicon Valley” about the damage caused to his relationship with his wife due to technological interference. To remove the temptation, Nir installed a timer into his router that disables the internet every night at 10. While this isn’t a foolproof method, the friction inserted breaks the hook between himself and his technology, allowing him to step back and focus on more important things. As Nir puts it, no one is immune:

“As technology becomes more pervasive and persuasive, we’re all going to have to figure out how to put technology in its place. We must decide how we use hooks in our life to help us build healthy habits, and how we prevent unwanted manipulation.”

To connect with more technology professionals near you, visit our tech conferences calendar for a list of events.

Listen to the full interview on our TechnologyAdvice Soundcloud.