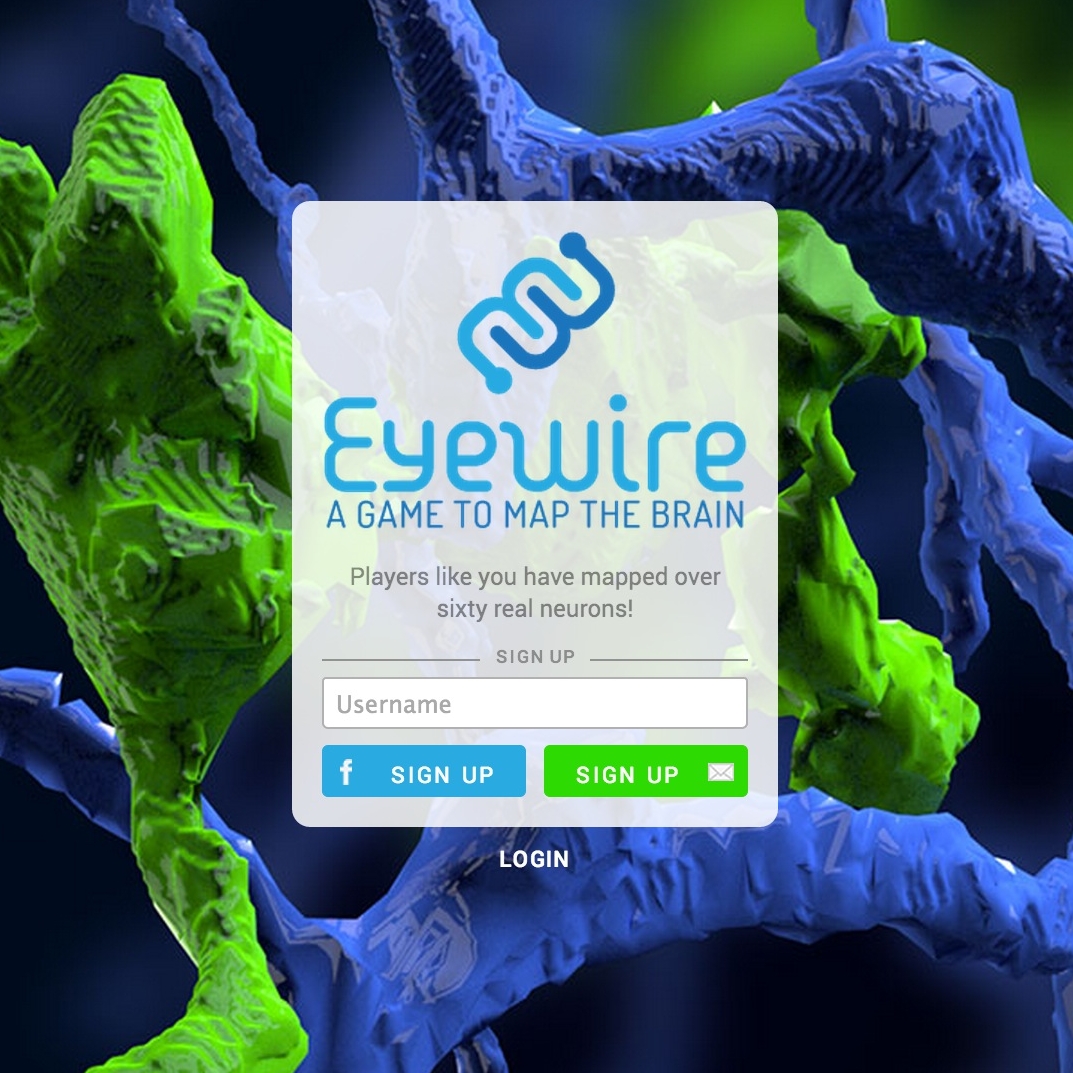 Those who think that scientists are all work and no play haven’t met MIT scientist Sebastien Seung (@SebastianSeung). In his quest to map the cells in the mammalian retina, he launched the EyeWire online game (@eye_wire). The game was first announced in late 2012 when Seung launched it to help map all of the nerve cell connections in the eye. Players get to pick out specific cells in pictures of tissue from the part of the eye called the retina and color them to complete a jigsaw of sorts. The results of the game created valuable input for his study.

For over 50 years knowing how the eye functions has been a blind spot for scientists. The general belief was that the retina and eye worked like a camera, taking pictures and sending them to the brain for processing. However, this game has brought into focus the fact that the processing of these images begins right in the retina itself rather than waiting until the brain processes it. This new information has changed how scientists look at the eye and how it functions.

When Seung first started recruiting players for his game, he pitched it to neural scientists around the world as an important experiment in learning how the brain works. The eye, through its neural pathways, sends signals directly to the brain. These entangled branches of neurons greatly resemble a massive jungle. Gamers get to enter the jungle and help untangle the mysteries hidden within. Many people were willing to take on the task, most of them not real life scientists at all. Over 135,000 professional and amateur neural scientists from over 140 countries have played this health and science game.

Each player gets a high resolution picture of a different section of the retina to work on. Players get points for coloring in the parts of the image that are actual nerve cells. Humans can accomplish this difficult and intense task better than computers. Once a section is completed, it is sent back to Seung’s lab and reassembled. This creates a 3D image of how the neurons in the eye connect. As the gamers complete more, the picture becomes clearer, giving scientists new information on how the eye and the brain work together. 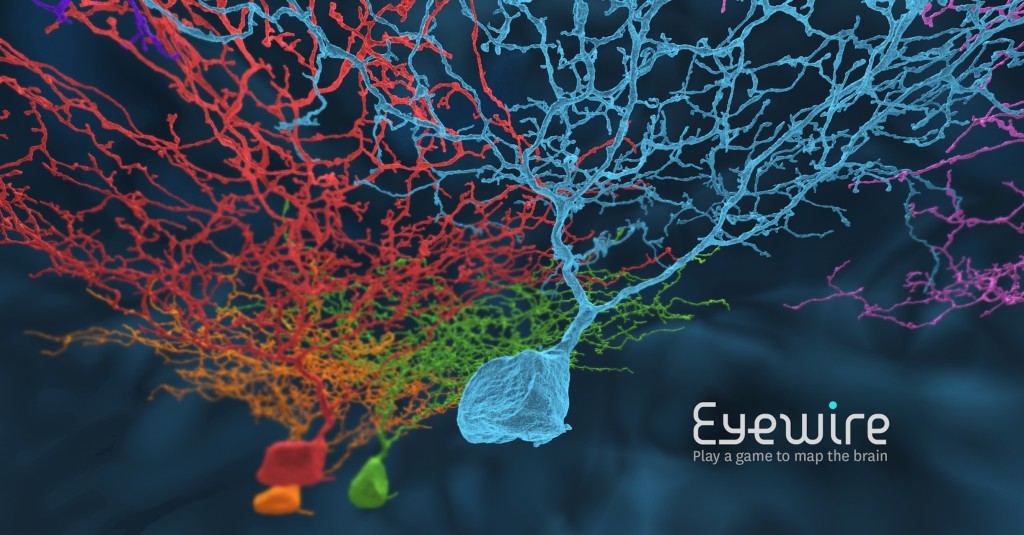 But this is far from “game over.” The gamified mapping human eye with EyeWire still has much valuable information to offer. It has also shown that neuroscientists have immense value to contribute to brain science, and ordinary people can help a lot. Mapping retinal connections in EyeWire is just the beginning of mapping other complex areas of the brain.