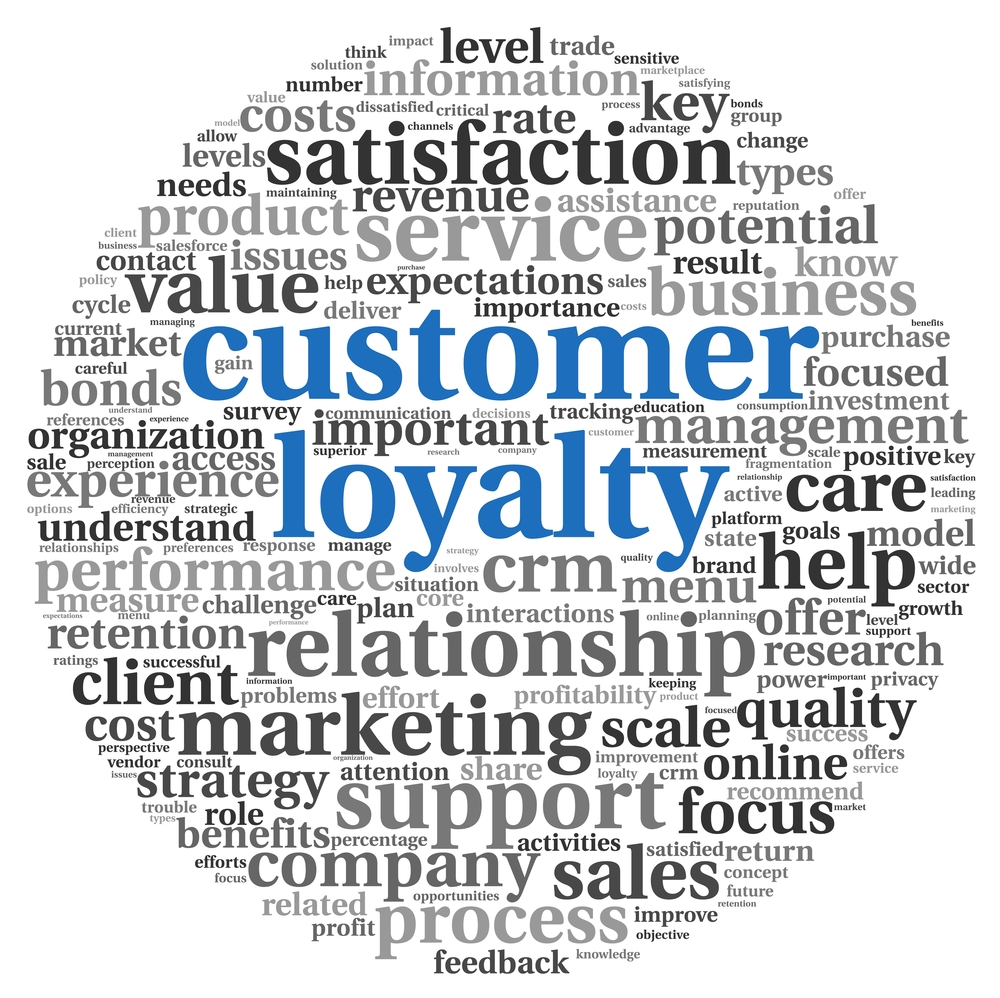 How Safeway and Kohl’s attract and engage customers

We have all heard of loyalty programs. Free cups of coffee at Starbucks after so many purchases. Buy 9 deli sandwiches and get the 10th one free. Most of these loyalty programs started with a simple punch card, and some still comply to that tried and true gaming platform. These days, though, they are constantly being tweaked to add more rewards to lure you deeper and deeper into the game. Bigger and/or better incentives, so that if this one did not get your attention, that one will. Plus the technology to easily track what is working best through that little customer loyalty card you swipe at checkout. Does the customer even know they are gaming?

Heather Caskey from Napa admits: “I have been sucked in.” Stores that she never even liked to shop at now get the lion’s share of her spending budget for clothing (Kohl’s) and groceries (Safeway). She also states that her husband is addicted to earning (and spending) points at Amazon.

Kohl’s is a department store that replaced the Mervyn’s in her town. Anyone who has heard of Kohl’s is familiar with their “Kohl’s Cash” where you earn $10 for every $50 spent. But this reward, which runs intermittently and has limitations on when you can spend it, isn’t what hooked her. It was the new YES2YOU addition rewards program offering $5 reward for every 100 points earned (1 point per $1 spent) that did it. The points never expire, and the rewards are given at the end of each month while the remaining points roll over toward the next month. Over time, when her points finally added up to 100, she got an email with $5 in it to go spend at Kohl’s. But that wasn’t the only game change that sucked her in.

She queried, “Maybe it was that $5 reward coupled with the $10 Kohl’s cash I just got for what I spent to finally top the 100 points and the 2 $10 gifts they sent both to my email and regular mail for my birthday.” That’s right! They were reaching her via every communications channel! What happened when she went to use all of her rewards? She earned another $10 in Kohl’s cash. Ka-ching! Just when she was ready to shut off the computer…

These  programs are everywhere. Every chain store has one. When they include the internet, however, it brings in a whole new audience. When Safeway introduced the Just4U online app to enhance their club card, Heather was annoyed. The reason? (Don’t gasp!) She does not carry a mobile phone. Her activity at Safeway actually declined because she felt she was missing out on savings. What sucked her back in? The gas rewards program. In fact, it was good enough to get her online at home and utilizing the exact same Just4U app that previously intimidated her. If Safeway had promoted their app as “online” rather than “mobile”, they may not have lost her to begin with. But no matter, she is deep in the game now, earning points at the pump to earn rewards and money off her bill. Moreover, with Safeway tracking her shopping habits, they now send her email coupons with savings on the items that she already buys, not just random discounts. All of these incentives combined are what gets her back in the store, just like 6 more million other shoppers. Can YOUR customer loyalty program do that?