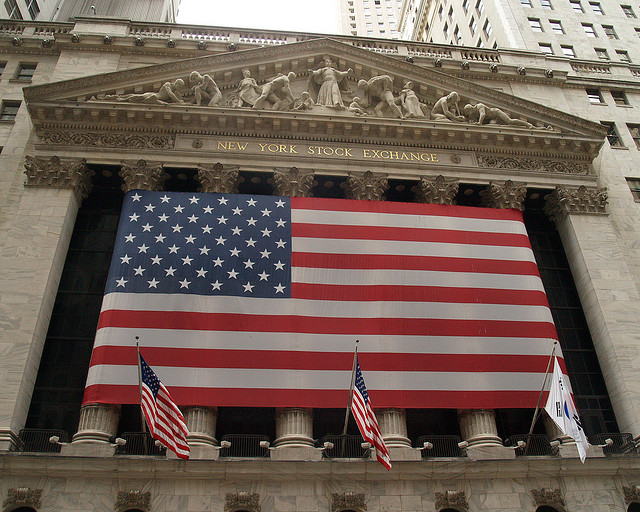 Tubett is tapping into markets that already exist and combining them to create something new. Video viewing alone is a huge market. YouTube reports that every day, over 4 billion videos are viewed on its site around the world. YouTube estimates over 100 million individual users view videos on their site every week.

Millions of people play games every day. Games are easier to access than ever. You can play games on your computer, smart phone or through a video game console. Fantasy football teams and stock markets sites attract huge followings.

Tubett looks to tap into video viewing, gaming and fantasy stock market play by utilizing people’s existing interests and funneling them to their new mobile app.

Tubett has a social aspect built into it. TubeTrenders will be able to amass followings, similar to how people have followers on Twitter. Tubett will feature rankings and leader boards. Over time, Tubett hopes to develop groups and leagues users can create just for their workplace or group of friends, similar to fantasy football leagues.

In addition to seeing whose stock is the highest, Tubett will connect viewers who are interested in videos to another way to access new material. TubeTrenders will be able to see what videos their friends find interesting and view those videos. Tubett offers a new way to curate videos on the Internet.