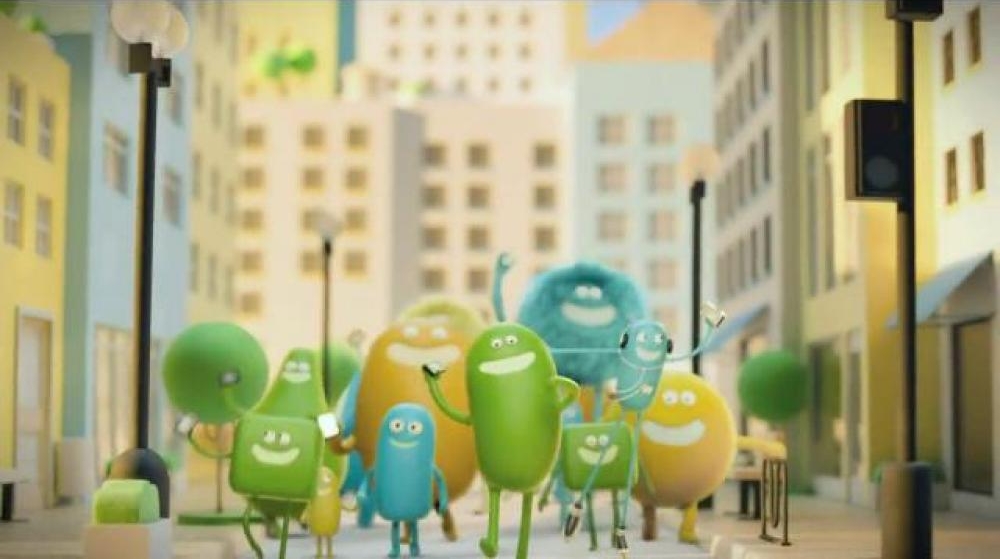 Since its inception in 1999, Cricket Wireless (@Cricketnation) has been an innovator in wireless-communications in the United States. It was a pioneer in providing pre-paid, unlimited voice-and-data services. In 2011, Cricket became the first wireless provider in the country to include unlimited music in a rate plan.

To address a perceived need for better ways to teach its retail sales professionals, Cricket executives introduced Mobile Cricket University. Mobile CU teaches retail staff without requiring them to ever leave the sales floor. Plus, it also measures the effectiveness of systems training, product delivery, customer service and professional development in a most efficient manner.

The process was gamified through the creation of a platform called CellCast, built by OnPoint Digital. The platform incentivized learning by giving points and enhanced status to competing sales professionals.

The CellCast system of points, badges and store-to-store competiton motivated the sales team to learn the important updates necessary for them to succeed at selling. CellCast allowed Cricket to continually train its people as products and pricing plans continually change. It also facilitated successful introduction of new wireless innovations.

Leaderboards measured success. The score achieved by each retail outlet was displayed and routinely updated. Tangible awards were given to top-performing participants. These prizes most often consisted of gift certificates and gift cards.

When participants were surveyed regarding their motivation for completing the game, 42 percent responded that they wanted their store to win. Just over 39 percent said that they wanted to better retain what they learned in training. Another 18 percent said that they were motivated to try to appear on the leaderboard. Thus Cricket’s embrace of gamified learning created a dynamic educational environment in which sales pros could still remain focused on their primary duty: selling.