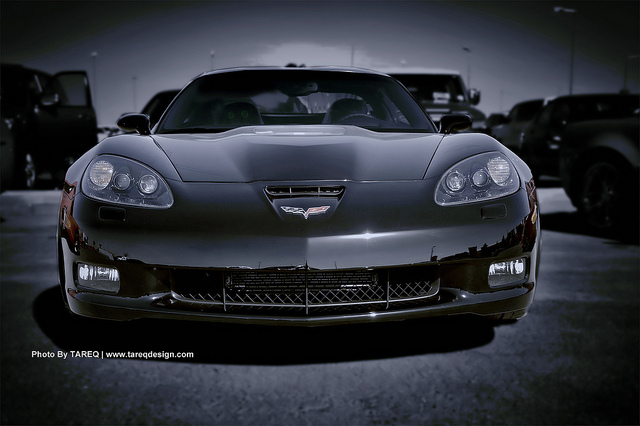 “They want to be entertained by their advertising, and they want to be rewarded for spending time on the site doing anything,” Revsin said.

That led to the duo to form a new venture called Dailybreak Media, a company that uses gamification to promote brand awareness online. The company’s clients include household names such as Procter & Gamble and Chevrolet.

In one case, Dailybreak created an ad that offered people a chance to win a new Chevrolet car. The campaign was called “Home for the Holidays” and prompted visitors to the company website with the opportunity to take a brief quiz on winter driving as well as submit an e-postcard that included a story and a photo. The winner was chosen based not only on the quiz results but on the creativity behind the submission.

That contest saw 70,000 entrants who, on average, engaged with the brand for about 12 minutes. Revsin describes that as “an eternity” in marketing time.

The duo have since started dailybreak.com, a website dedicated to hosting interactive marketing. That site mimics the success of the company as a whole, attracting about 10 million users each month.

Revsin says that the company’s secret to advertising success can be summed up in one sentence: “We don’t try to shove something down your throat.”