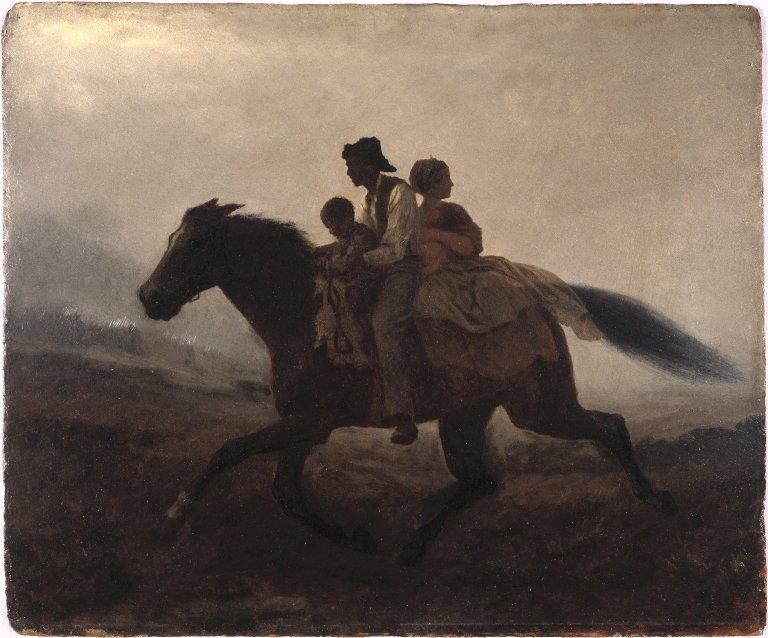 While educational games have a history of contributing positively to student learning, there are cases where something developers perhaps should not have turned into a game. The recent flak over Mission US: Flight to Freedom illustrates the point.

Mission US: Escape to Freedom, is a segment of a Web-based history game that has players assume the role of Lucy King, a 14-year-old slave living on a Kentucky plantation in 1848. Players navigate the game by making decisions that change the way the game progresses.

Mission US: Escape to Freedom is for middle school students. It is part of broader series of “missions” created by WNET, New York City’s public television station. Other missions in the series include stories from other perspectives:

WNET reports that they created the Mission series to get students engaged in learning about many aspects of the American experience, including the less savory parts of history.

In spite of this, and in spite of some awards, the “Escape to Freedom” mission has caused controversy for WNET. Common Sense Media deleted the game from their list of games that could be used to teach kids about Black History Month. They also pulled a review of the game.

This is not the first time that educators and activists have dealt with games that address unsavory aspects of history:

What events or topics should educational games not deal with at all, or is anything up for gamification in some way? Should the slave trade itself be fair game for game developers for example?