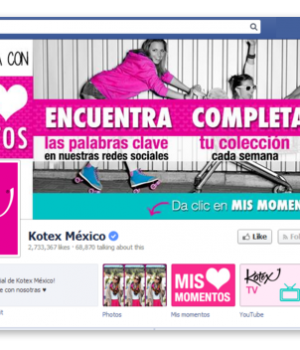 Start from the beginning at Part 1 of this gamification review series.

The second time around, we went back to the drawing board with a fresh redesign to create a more fast-paced, 5-week campaign loaded with improvements, updates, and refinements. Although it seems like a very similar campaign at first glance, the changes touched virtually every part of the campaign with an eye towards creating deeper engagement, more balanced gameplay rules, better risk/reward elements, and greater flexibility.

What follows here is a breakdown of the key elements within our approach that helped make this project a further success:

We’re seeing over and over that the world’s most successful community engagement activities are those that rely on tried-and-tested gameplay design models. For Mis Momentos 2, we took a more careful look at why people already enjoy doing certain things, and how we can turn that activity into something even more enjoyable and satisfying. As a result, we were able to focus on some enticing universal emotions – surprise, satisfaction, status, progression, and prestige – by recognizing, encouraging, and rewarding users to do what they intrinsically already enjoy. The result was a sophisticated activity-based engagement that guaranteed deep and meaningful campaign participation. 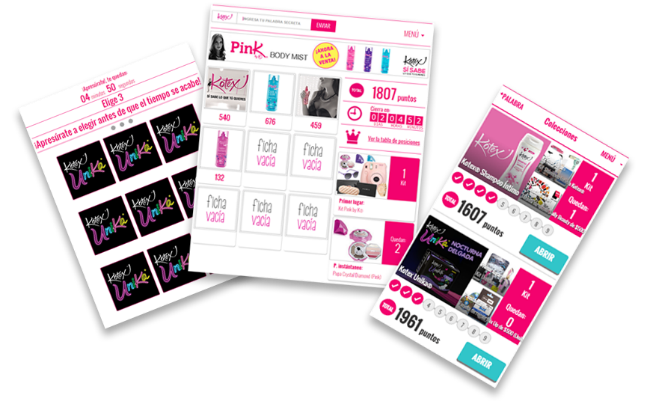 The campaign used the same “loyalty codeword” dynamic from the original Mis Momentos to unlock the online collection activity, but this edition introduced a new feature allowing customers to make ongoing & cumulative strategic choices about which branded themes to follow, sets to complete, and even the prizes they are playing for.

It required many expert hands to construct a fully-integrated strategy and engagement experience that threaded through all points of interaction, encouraging and facilitating continuous & inclusive loyalty activities. To have a reasonable chance at success, you really need people who know what they’re doing across a wide range of disciplines – veteran gameplay designers, interaction designers, business analysts, social online experts – skilled at bringing innovation and effective solutions to life.

Our approach with Kotex was entirely human-oriented rather than transaction-focused. A no-strings-attached affair, like a gift back to the community sincerely thanking them for their interest in the brand. No ulterior motives. No manipulation. Just a heart-felt gesture that appreciated how precious the brand/customer relationship is.

Brands often underestimate the intelligence – and cynicism – of online communities. Too many misguided campaigns have done a poor job of concealing their nefarious ulterior motives: namely, how to extract more money from the customer’s wallet. But having self-serving goals like this blind your ability to really grasp what the audience really needs and wants. 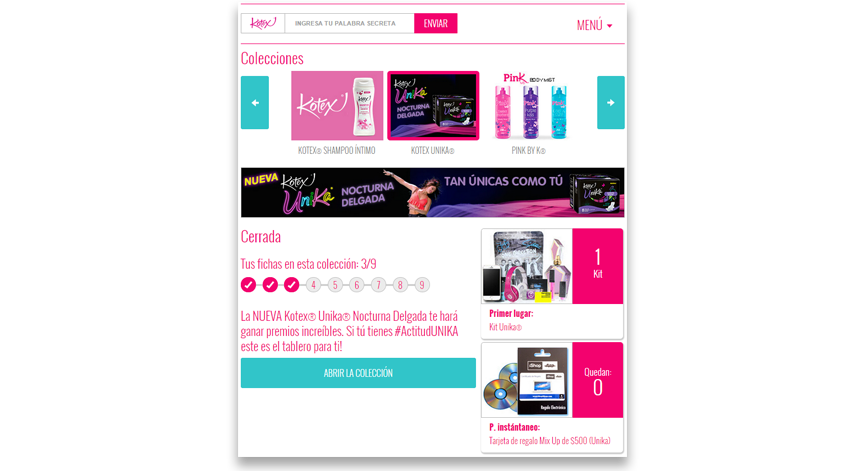 Before even thinking about what the solution should be, our first step was to gain a deep understanding of the user narrative. In this case, what is Kotex? What is the personality and character of their customer community? What kind of community engagement objectives should the campaign aim to achieve? The goal for Mis Momentos has always been to retain and activate the community into brand-loyal (and probably paying) customers. By focusing on not only the brand’s but also the user’s needs & wants, the outcome happens naturally – and always positively.

3. Depth through freedom of choice

By analyzing and building upon the lessons learned from the original Mis Momentos as mentioned above, we realized that, despite already being a successful engagement campaign itself, it relied on an activity flow that was too linear and didn’t capture enough insights on customer preferences. The solution for the sequel was a more dynamic choice-based interaction model to fix some of the rough spots and dead ends. 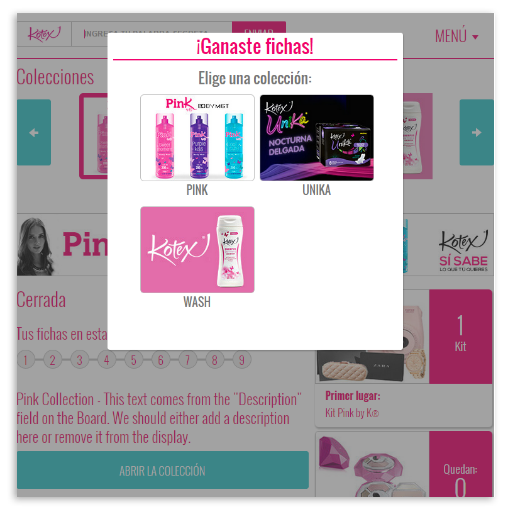 The refined activity not only retained the advantages of the original Mis Momentos (namely, a variety of digital touch-points with a fun collection activity providing increased customer interaction & loyalty that ultimately and naturally drove more sales), but it also introduced more freedom for the users to make meaningful choices based on the product themes and prizes available. These refinements allowed Kotex to reach its goal of a strengthened brand/customer relationship, loyalty recognition, increased online customer activity, and more product sales.

Mis Momentos was constructed from the outset as a flexible platform able to easily support design changes down the road. This vision really paid off. The campaign was able to easily accept frequent and iterative refinements and engagement design tuning, allowing dynamic reshaping of the loyalty activity to improve the quality of the experience. Since the campaign encompassed a broad range of customer/brand touch-points, the engagement design effectively maximized exposure and fostered repeat participation.

One reason that introducing greater freedom-of-choice was successful was because of the data it exposed around the choices community members made. But the challenge is: How do you really make sense of all this information?

The tracking tools for this campaign were not only able to gather the raw data, but then take the data and help uncover the “why” in each choice being made. By analyzing what actions and choices reveal about the community, it was possible to confirm assumptions and perform additional tuning to the activity design – even in mid-campaign. 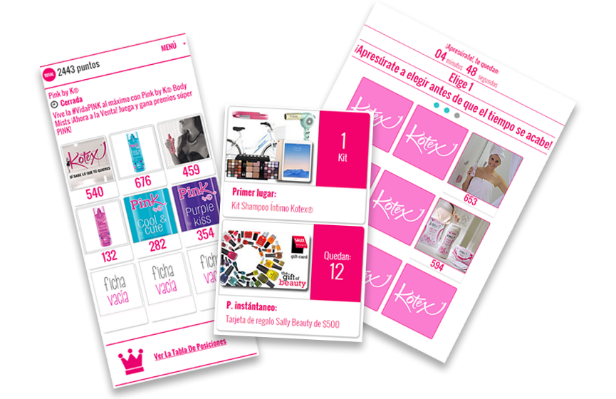 As such, interaction maps were heavily anchored in choice-based user moments creating strong psychographic insights. One of the most powerful outcomes the campaign provided was to be able to track detailed conversion rates, identify when and which social media channel would be most effective, and uncover branded themes users were particularly interested in.