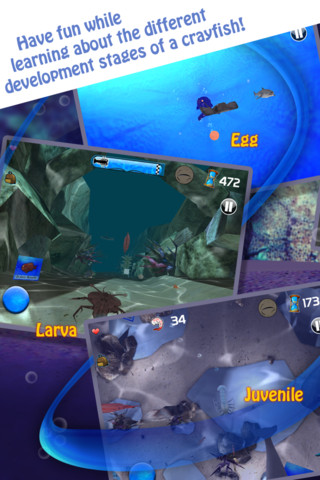 Kaitiaki App a Guardian for the Future of Maori Students

Gamification is taking a specialized cultural approach with a new app designed to “engage and educate New Zealand School children.”

New Zealand has one of the highest proportions of disengaged students of any OECD country.  The majority of students in low decile schools are Maori and are more likely to leave school educationally disadvantaged.

It has been proposed that an accelerated roll-out of e-learning to schools and improving the school-to-work transition may reduce youth unemployment and the resulting social issues.

While Maori is one of two official languages in New Zealand, the dominant language is English.

The article taps an educational app called Kaitiaki, a Maori word describing the conept of “guardianship, for the sky, the sea, and the land.” According to the iTunes App Store, Kaitiaki “is [a] fun adventure game that can be played by all ages on an iPad. It’s great for learning about New Zealand marine biology and the Maori culture.”

The app teaches through Maori characters and rich visual environments. Kaitiaki is an English-Maori app.

… for you to become a Kaitiaki you must guide a crayfish through dangerous waters. Tangaroa – the Maori God of the Sea, will help you along the way.

According to the tangatawhenua.com article, “[educational] disadvantage manifests itself in poor statistics around youth unemployment, social assistance, criminal offending and ill health.”

The developers of Kaitiaki see an opprtunity to bridge a cultural and educational gap. By engaging a disenfranchised population with game based learning created specifically with their culture and native land in mind, Kaitiaki is poised to improve students’ performance in related subjects. Educators hope that success snowballs to other academic arenas. Successful students now are less likely to fall into destructive behaviors later in life.