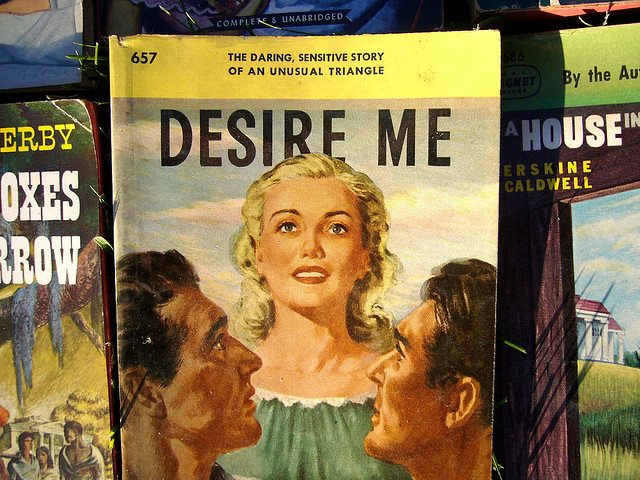 Earlier this week, Maritz and Badgeville announced a new partnership that will allow each company’s gamification solutions to work in tandem. Clients of Maritz will now be able to track and influence user behavior across websites, mobile applications, and enterprise applications. Additionally, Badgeville’s clients can now access Maritz Solutions’ rewards and fulfillment services to offer a range of rewards for the Badgeville gamification systems.

All Maritz and Badgeville clients will now be able to:

The new partnership is further evidence of the growing need for employee engagement solutions in enterprise but what’s particularly interesting to note is that Maritz made this same exact announcement in 2010 but with Bunchball instead.

Indications that Maritz and Bunchball are still in a partnership date back to December 2012 and no signs of soured relationships are apparent. So it is presumable that Maritz, Bunchball, and Badgeville currently exist in an enterprise engagement love triangle. I’ve reached out to all three parties awaiting for comment on the matter but it would seem that Maritz is biggest beneficiary out of this “triangle” based purely off speculation.

As two of the biggest gamification platforms in the industry right now, Bunchball and Badgeville offer competitive and similar feature sets. For Maritz to have partnerships with both of these companies would mean that the Maritz Motivation Solutions suite must be an engagement powerhouse covering all bases of the gamification spectrum.

However it still remains to be seen if this really is a “love-triangle” or a polygamous gamification marriage. Will Bunchball get shafted in favor of the new partnership or will all the companies manage to work in synergy despite being competitors?  It’s still hard to say at this point.

I will update this article with official comments as they come in.

Badgeville had no official comment on the matter but Maritz had a statement.

“Based on market demand, it is clear that gamification will remain foundational to our motivation solutions for the foreseeable future. In response to this, we’ve integrated our platforms with the industry’s gamification leaders to provide best in class engagement programs to our clients. Our solutions complement each other in unique and reciprocal ways. Maritz Motivation Solutions is pleased to have partnerships that equip us to lead the incentives industry in this space.”

Still not much to be said about working together with two of the biggest competitors in the gamification space, unfortunately.

I have received an official comment from Bunchball on the matter.

“”We are seeing rapid growth in the gamification market. In fact, Bunchball has tipped the scales with more than 300 customers and 350+ implementations. We partner closely with Martiz to serve the high end of the market  while Martiz works with companies like Badgeville on the low end. The great news is that we are in a growing market with lots of opportunity, and all boats rise in a tide.”

To clarify what high/low end means in this context, Bunchball continues to serve the larger sized companies and Badgeville will be taking care of the smaller ones. Its quite the claim to make but it seems to bear some weight, given Badgeville CEO, Kris Duggan’s Tweet response about the new partnership:

@gamificationkuo more like a new trophy wife for Maritz

It would seem that things at Bunchball are just fine, as the non-trophy wife.

Badgeville has reached out to me with an official statement about Bunchball’s claims in the previous edit.

This counter-claim to Bunchball’s previous statement is still at odds with Kris Duggan’s tweet but it’s encouraging to know that Badgeville has taken steps to defend their positioning over the matter, even if whole the dynamic of the new partnership remains unclear.

Now that we’ve gotten official comments from all three companies, what do you make of all this? The only clear-cut beneficiary from all this would seem to be Maritz.