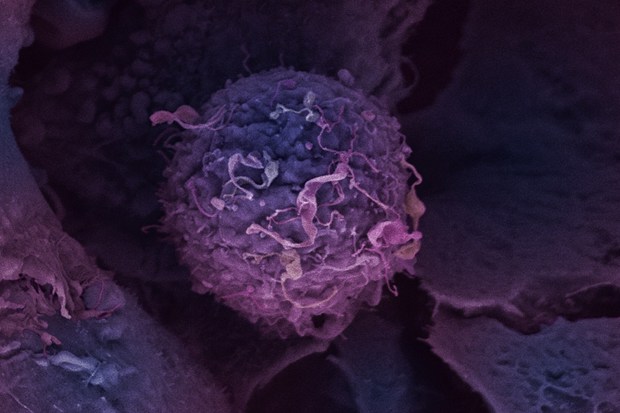 This past weekend, top developers at Facebook, Google and Amazon Web Services joined research academics and public attendees for a Cancer Research UK hackathon to utilize crowdsourced genetic data and turn it into a smartphone game, tentatively called GeneRun.

The hackathon’s goal is to produce a game that makes use of crowdsourced “citizen scientists” (a la Fold.it) to quickly interpret and analyze data that will facilitate research for cancer drug interventions. If research progresses sufficiently enough, scientists will be able to develop drug interventions that target specific genetic profiles of tumors. You can learn more details about the exact sciences of the game on the Cancer Research UK blog:

“Future cancer patients will receive treatment targeted to the genetic fingerprint of their tumour and we hope this exciting project will bring forward the day this becomes a reality,”

GeneRun would be Cancer Research UK’s second “citizen scientist” game as it follows their previously successful Cell Slider game, which was also produced after a hackthon in May 2012.

Since the 48 hour event’s conclusion on Sunday, it would seem that the winners of the event was computing student Tom Wilshire, and two other students from the City University of London. However, details about the designs of their games have not yet been released.

The completed game will be developed by a third party developer and is slated to be released later this year during the summer.

Check back later for more updates about the winning designs.