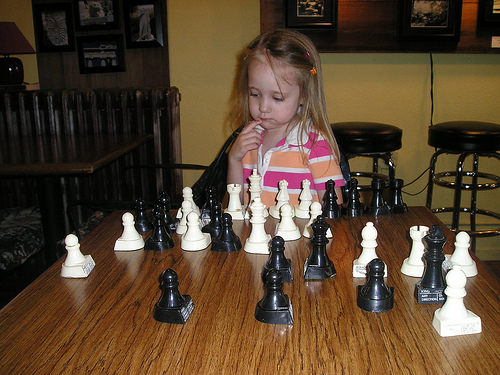 Game based learning resources are available free of charge to students at every level. According to Starting Point, Students today spend almost two hours per day on video games. Educators are understandably interested in getting a piece of that action, and that action can be found at the University as well as in the public television sectors.

The student’s challenge is to create an actual geological map of an alien planet with built in challenges ranging from weather to rocket ship electrical failures. The learning experience stresses knowledge of the scientific method and the tools geologists use to identify rocks and minerals.

Play does not begin until the student overcomes the challenge of ordering the steps in the scientific method. Only then can the student pack the necessary tools and begin the process of identifying minerals and rocks on the planet, which earns the student 25 points.

This advanced biology game is for undergraduate students wanting to delve into the world of cell and molecular biological research. Once the student successfully signs in and registers, the fun begins. Although the game has a rather steep learning curve, students are helped along by a virtual lab guy and a handy instructional video to ease them into game play.

Maryland Public Television’s Thinkport features games to engage students in the study of the War of 1812 and another learning game that explores mathematical reasoning and problem solving:

This visually attractive game requires a free download of web player software. It has a powerful 3D engine that works on Mac or Windows. The game puts the student in charge of Fort McHenry during the British siege of Baltimore. The narrator is President James Madison, who urges the students to the defense of their country: “Do not let them pass! Our fate is in your hands!”

Hold the Fort! is a planning and resource management challenge where the student resists outside cannon fire, keeps up troop morale as the U.S. flag flies defiantly against British attack, while Francis Scott Key is inspired to pen “The Star Spangled Banner.”

This is a game for middle school and pre-algebra students. The designers have included lots of fascinating math-based puzzles inside an entertaining and exciting game narrative. This game is linked to both state and national math standards. It promotes mathematical reasoning and helps students experience mathematics in a new way.