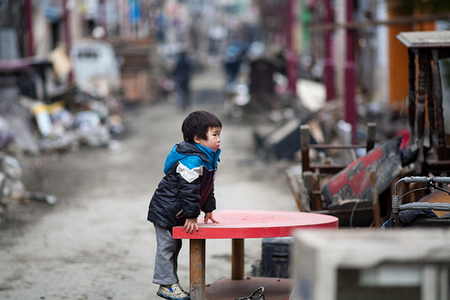 Social Entrepreneurship and Gamification in Japan with i-kifu

Since its first emergence of the word in 2010, the gamification movement has gained the attention of a wide range of audiences, reaching to all four corners the globe. From the corporate offices of America to the Streets of Hong Kong, gamification has made an impact in people’s daily life. Speaking of making an impact, non-profit organizations are realizing the potential gamification could be used as a tool for change and a organization called i-kifu based in Tokyo, Japan is aiming to do just that. Gamification Co had the opportunity to interview i-kifu founder, Nhat Vuong to talk about his web-based platform.

Simply put, i-kifu is a crowd funding donation platform to serve as an intermediary channel in which non-profit organizations could raise awareness for their own cause’s while serving as a channel to gather donations. The web based platform served to solve a two-pronged issue faced by many non-profit organizations in Japan: marketing and fundraising. During his early research of the sector, Vuong realized that most local charity websites are not designed as well as one might have hoped for. Piqued by this curious trend, Vuong delved further and discovered that due to a lack of stable fundraising channels, organizations are unable to allocate resources to upgrade the website. Concurrently, the limited web presence reduces the marketing strength of the organizations to obtain donations and funding. Realizing an urgent need by these organizations, Vuong went on begin construction of the web platform in 2011. Officially launched in 2012, i-kifu partnered up with 25 non-profits organizations, each campaigning for a cause of their own through the donation platform.

How does it work?

Users are provided with a list of projects hosted by i-kifu, which some would draw parallels to Kickstarter. Upon selecting a project in which a user is interested in, they will then be redirected to the project’s page which provides a more detailed elaboration on the project. The project page contains four key sections: introduction, completion and “What can you do” section. The introduction has a brief write up which explains the project’s background, how the organization involved aims to tackle the issue and the potential impact it will have. The completion section provides statistics such as the number of contributors  and the total amount of donations being made alongside a overall percentage bar to show the completion level of the project thus far. Lastly, the “What can you do” section provides users with options in which they could either donate to the cause or share intriguing facts about the cause through social media outlets including Mixi, a Japanese social networking website. Upon completing an action, users would then be awarded with Bono points, the website’s own point system. Aside from that, a user’s activity and contribution would have them ranked accordingly in the site’s own ranking system. Vuong notes that while the mechanics may seem basic from a gamification system standpoint, he foresees a long road that lies ahead to achieve the ideal system implementation. 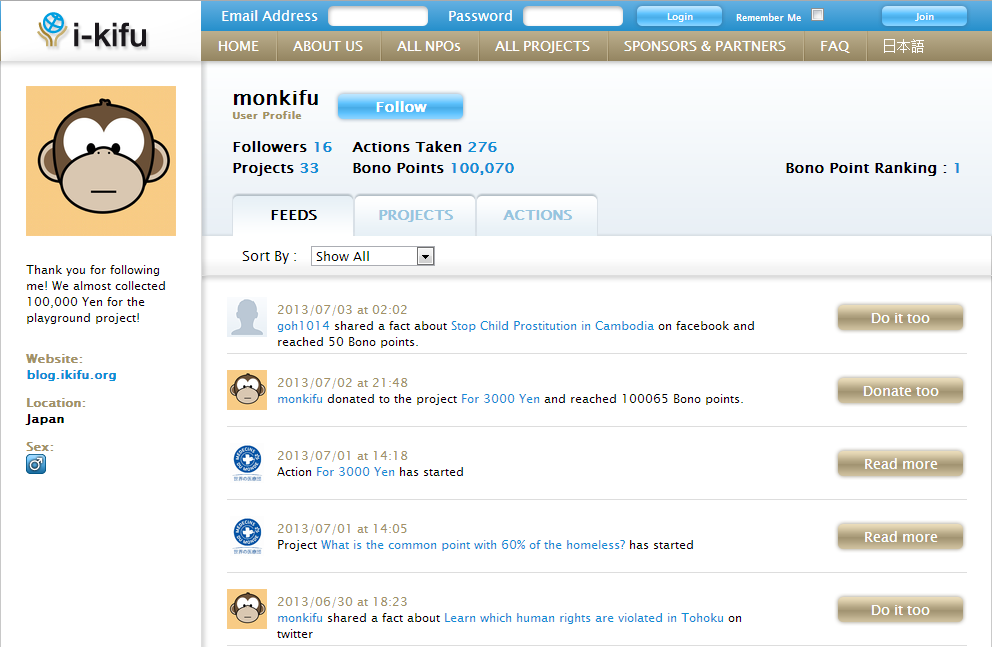 What made you interested in social entrepreneurship and gamification?

It began when Vuong accompanied his family on a trip to visit his relatives in Vietnam during his teenage years. Having moved to Switzerland while he was still an infant, Vuong could not have imagined the disproportionate level of poverty his relatives had to endure back in his native homeland. The visit left a very deep impression on him as it left him wondering what could be done to help those who are unable to help themselves all around the world. With this thought still floating around his head, Vuong went to studying marketing in his university and wondered if his field of study could be used for social good. Thereafter, he came upon the “Fun Theory”, a Volkswagen initiative in exploring different ways to engage and change people’s behavior for the better. This discovery helped to articulate his thoughts on how marketing could be used to better other people lives which eventually led him to what we know as gamification for social good. You can learn more about Vuong’s experience in Vietnam here.

What surprised you most about your target audience’s perception on gamification and social good?

In terms of the technology and gamification aspect, the Japanese audience was rather receptive in the use of the web platform. Rather, what surprised Vuong most was was the overall view of the non-profit culture in Japan. Firstly, the concept of non-profit organizations and charities has been relatively new in Japan. When help is needed, the Japanese government was traditionally seen as the primary source in providing social services aside from family and relatives. Besides that, Japan lacks favorable tax treatment for both organizations and donators, unlike most Western countries. As donators are not offered tax deductions for donations made to charities, citizens are not incentivized to provide needed funds to these organizations. In turn, organizations lack the means to build up their foundations to support their causes while having to be taxed. Furthermore, with the lack of resources, organizations has been unable to raise awareness on global issues among Japanese citizens. All these factors form a detrimental cycle for the non-profit sector as its growth is stifled. On the other hand, the perception on non-profit organizations have been positively changing since the 1995 Kobe earthquake disaster occurred when a sudden influx of donations  was raised for the earthquake victims. Vuong also view that when Japanese donors take action, they are emotionally connected to the cause which may correlate to long term support for a cause. In addition, like any of their counterpart donors around the world, the Japanese want to see impact from their contributions. They desire for feedback in terms of statistics and reports of how their assistance played a role in order to achieve said goal. 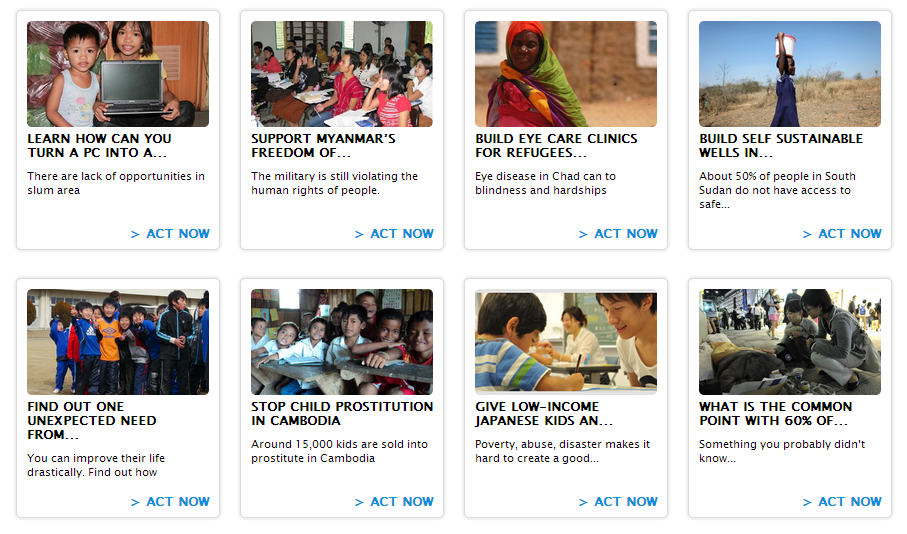 With Gartner’s view on the 80% failure rate for gamification initiatives, what are your future plans for i-kifu?

For any gamification initiative, constant reiteration is necessary in order to ensure the longevity of the gamification system and engagement of its target audience. With that in mind, Vuong is well aware of the continuing need for improvements and the steps that needs to be taken for i-kifu. He hopes to continue learning about best practices in the gamification field (including some from Aikido) and be able to bring onboard a gamification expert who is able to advise them on the subject matter. Alongside gamification expertise, i-kifu is looking for dedicated web engineers to help maintain and improve the website. Ideally, Vuong hopes to able to find someone who is  a web engineer that is passionate for gamification and social entrepreneurship.

Prior to the end of the interview, Vuong shared his thoughts on the future of gamification and what he hopes will happen. He wholeheartedly believes that the application of gamification for social entrepreneurship would ultimately serve to help better people’s lives. Not only will it help people who are in need of help, the synergy between the two may prove to be a viable opportunity for individuals to get involved in the non-profit sector. Above all, gamification and non-profits can coexist in making the world a better place.

Check out ikifu.org to learn more!