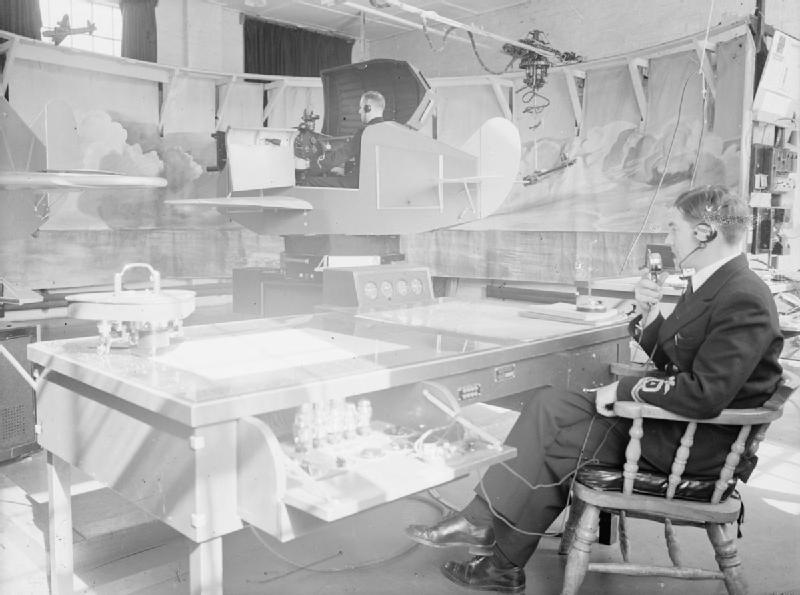 Gamification practioners should not only study how to create a great game, but also how gamers acquire skills from using complex games outside play. A great example of this comes from the game of chess. In order to become a Grandmaster at chess you must read entire libraries on the theory of the game, play it, and intensely reflect on your performance and those of others. This loop of theory, play and reflection is called Praxis.

We now have the ability to design digital simulations that can create the play portion of Praxis in fields where it was impossible before our current technology. This can significantly amplify traditional education. Traditional education focuses primarily on explaining theory, learning these concepts are fundamental to be able to operate in the real world, but theory must be somehow experienced in order to truly be understood.

Games serve as a way to experience tacitly what lectures and books are telling us explicitly. This doesn’t necessarily mean that traditional education hasn’t been aware of this need to understand tacitly what’s thought explicitly. Many business undergraduate courses require the student to serve an internship while studying, and many master programs won’t accept students without certain years of experience working in the field. And neither have games as a means of instruction have been unheard of:

In the 1960’s MIT professors created a simulation still used today called the beer distribution game. Originally a board game, the goal was for students to experience supply chain principles while in school to better prepare them in the work place. In order to truly understand these principles the students need a frame of reference. The game provided a safe-to-fail environment to learn and experience these business principles, learning and making mistakes on the job can be very costly.

In the winter of 1934 President Roosevelt had a problem: Several pilots in the U.S. Army Air Corps were dying in plane crashes inside American territory during winter storms while delivering mail. The military then called in Edwin Link who had tried to sell them the first flight simulator a few years before. The military and private flight schools had laughed at Link saying he was selling a toy (he did sell some of his simulators to amusement parks after these initial rejections). The “Link trainer” was approved after Link flew in to meet the commanders during a foggy night deemed impossible to fly in. WWII broke out a few years later and the simulator prepared half-million airmen for combat, future versions were also adapted and used for the Apollo missions.

Part of the problem of merging games and education hasn’t entirely been eliminating the false notion that play is not part of learning, but that there was simply no way to create the complex and realistic simulations we can now achieve through video games. Traditional education teaches the theory, simulations the understanding  and learning on the tacit level while reflection of one’s own performance, and those of others through case studies, merge the lessons of theory and play together.

I’ll explain how the Praxis method can be applied to career training in future posts, specifically through the lens of Grandmaster Chess training.