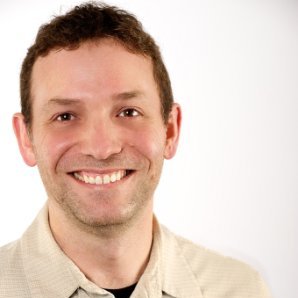 We were excited to have Peter Heinrich join us this year at GSummit. Peter is a Developer Evangelist at Amazon. Below are his bio, video and slides from GSummit SF 2014:

Peter Heinrich has programmed video games since 1991, when he started his career porting PC titles to the Amiga. He has developed games for desktop, console, online, and mobile, including flight simulators, 3D sports games, casual games, and MMOs. Peter eventually went indie, bootstrapping one game studio before he and his co-founders launched another with VC backing two years later. Now a Developer Evangelist with Amazon.com, Peter helps developers integrate Amazon mobile services for games. He posts regularly on topics relevant to mobile app and game programmers, including monetization, engagement, analytics, and programming patterns. Follow Peter on Twitter @peterdotgames