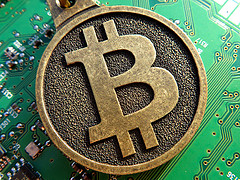 A QUESTION OF TRUST

If someone introduced a new currency, would you trade your hard-earned cash for it?  Who would determine the value of the new currency?  How would it be regulated to maintain value?  These are the questions being asked about bitcoin, which is a “cryptocurrency.” And, make no mistake, it’s gamified.

Yet the people who are already trading their hard-earned real money for it cite many reasons for creating cryptocurrencies:

Back in May a Polygon article investigated why Eve Online’s economist thinks Bitcoin could be a scam. Eve Online is a MMORPG that has several virtual currenties of its own that, unlike bitcoin, cannot be exchanged for real money. According to Eve’s in-house economist, the people behind Bitcoin might not just be fighting for people’s freedom from the evil governments:

“[T]his is the cycle of all the classic in-game scams. A system is set up, value is promised, trust is gained and you may not know exactly who is behind any of it… and then the endgame comes when the masterminds cash out and everyone else loses everything.” 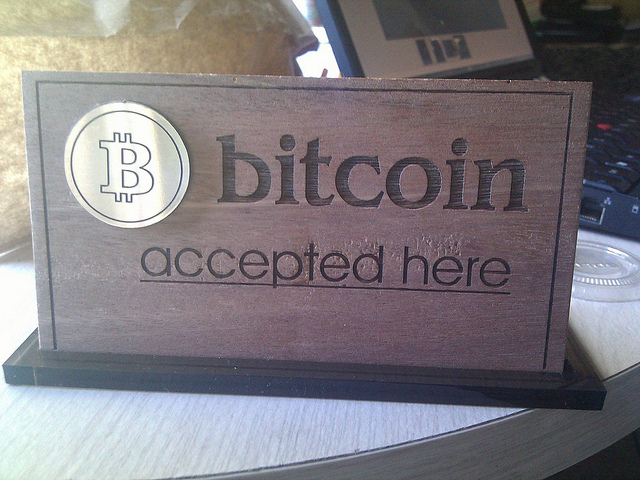 The questions the statement raises may not have any verifiable answers, at least not to the satisfaction of Dr Gudmundsson, the economist being quoted:

Though the game says it has an interest in keeping the value stable, Eve Online says that Bitcoin has the stage set to break their followers’ trust and cash out.  And if this can happen with real currency, what is to prevent it from happening with cryptocurrencies that don’t adhere to any governmental regulations?