A new tactile, highly immersive and gamified approach to education has been created by a British company, 4D Creative. The concept combines wireless LED lighting, a Bose sound system and large-scale projection, all operated via an iPad. Images can be projected on the walls of self-inflating pods that students enter. The system can be set up and ready to utilize in less than 15 minutes. Little technical knowledge is required, and no tools are needed.

The new system is unique in a variety of ways. First, it is possible to use one’s own images, audio and/or video. Second, the pods feature a modular design, so that they can be used in tandem if desired. A dual pod set-up can accommodate as many as 40 students at once.

The immersive system was used to educate students at St. Hugh’s primary school in Liverpool, England, about the Great Fire of London that consumed a wide swath of the city in 1666. Students entered a “time tunnel” in the pod. They quickly encountered Thomas Farriner at a pie shop. He was the man who first started the fire. A “news flash” then highlighted details of the fire as it spread across London. 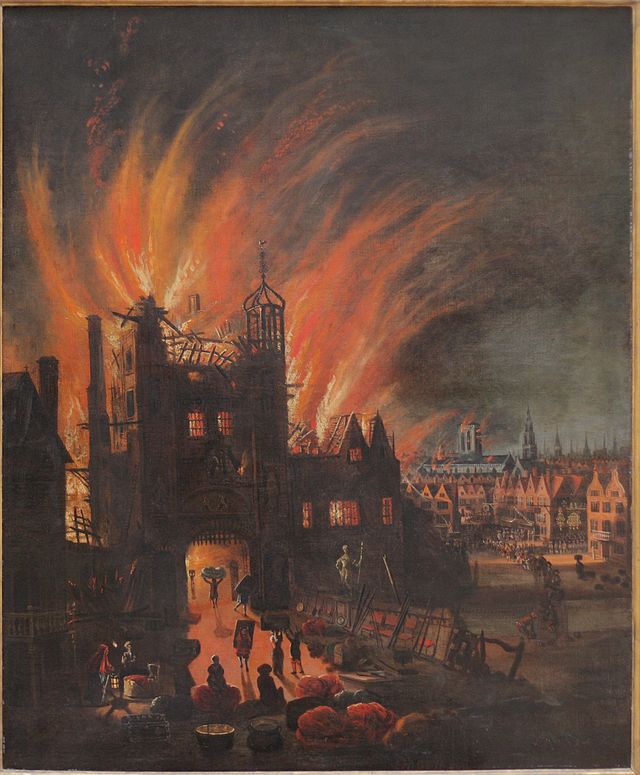 Students then split up into groups, and they developed virtual postcards that shared ideas for how London could be rebuilt following the Great Fire. After being literally enveloped in the unfolding events of that day in 1666, the young students appeared to be that much more confident about further expressing their ideas. To a degree, they had “lived through” the experience, and this allowed them to better visualize what had happened. Finally, they were then more effective in articulating ideas for how the city of London should move forward following the tragic event.

The potential that the system offers in terms of game based learning appears to be without limit. Because an educator can manipulate images right from his or her iPad, lessons can be quickly tweaked and improved as student experiences and reactions unfold.