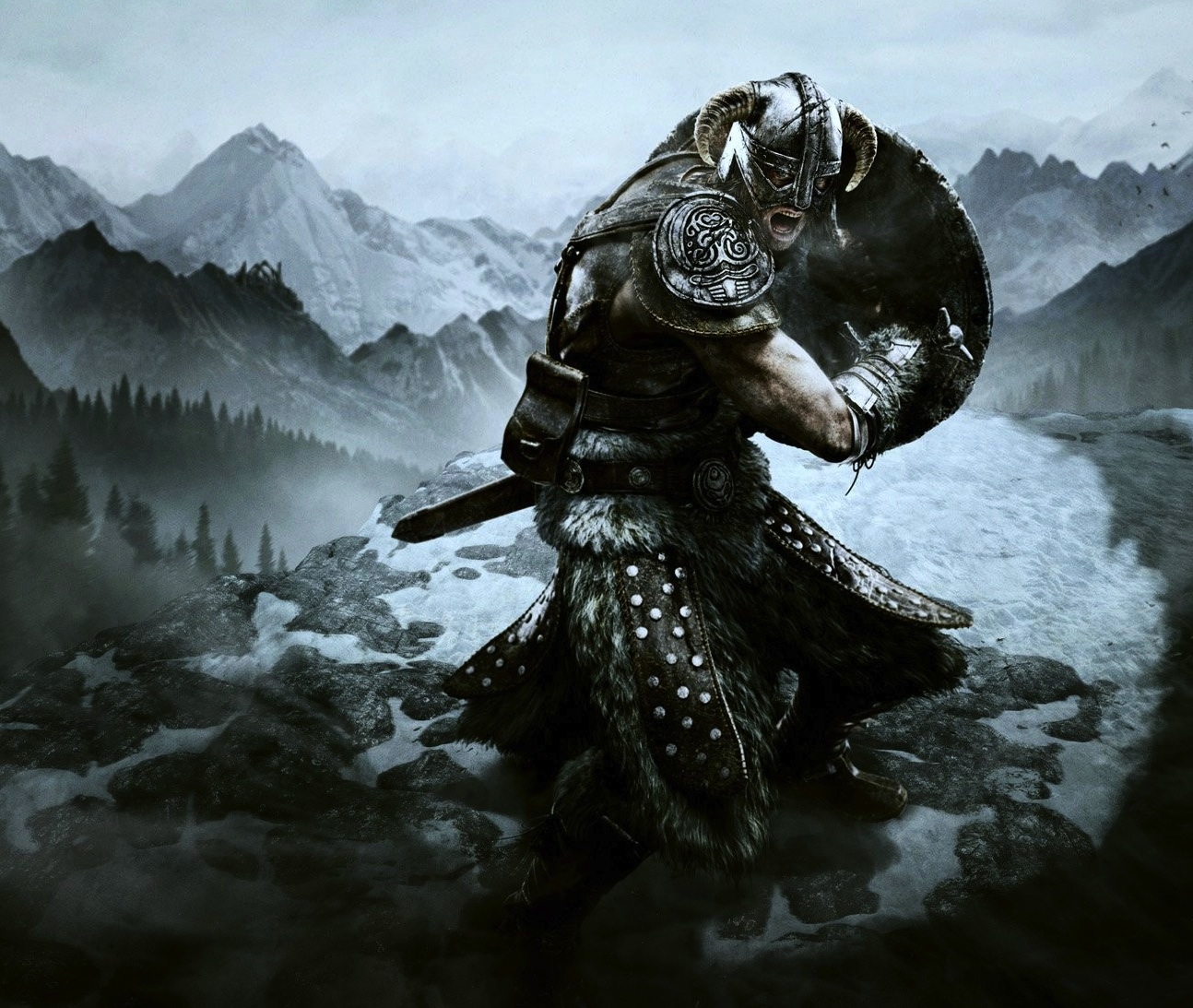 Rice University is piloting English 312, Scandinavian Fantasy Worlds: Old Norse Sagas and Skyrim, for the Spring 2013 semester. Research into the benefits of using video games as an educational tool is vast and has been advocated by people such as Jane McGonigal and Katie Salen. Even Berkeley has taught a game theory course with respect to Starcraft II, and it has been shown to improve critical thinking and analytical skills.

It comes as no surprise that Rice University is having a Skyrim class, but this time it is to study Icelandic literature rather than economical sciences. The Elder Scrolls series is packed with mythology and lore, and Prof. Donna Beth Ellard has created a semester-long curriculum to introduce students to fantasy as a core element in gamer culture/psychology as well as to explore the importance of medieval Scandinavia as a foundation of modern Anglo-American fantasy.

Students taking this Skyrim class will play a few quests and relate the concepts and content back to the Old Norse text. A major section of the course will be about how medieval Scandinavian is taken out of context and morphed to fit the features of Anglo-American culture. Story writing in game design is an integral part and requires utmost attention to detail. Skyrim’s expansive story stems from Nordic history, and by the end of the semester, students will better understand why games such as Skyrim have great success in engaging the gaming audience.

Although the course will be structured around reading and assignments rather than playing itself, the use of commercial games in education is a positive step forward. Manyresources are being poured into major title games such as Starcraft and Skyrim to make them as challenging and factually appropriate. The depth and breadth of content in commercial games is massive enough that it can have a place in academia to be used as a teaching tool, especially given the infinite possibilities through game modifications.