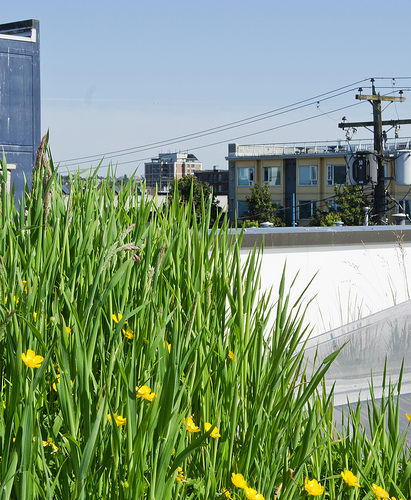 The Gamification of Energy Conservation

It’s important to recycle and reduce consumption and turn off the water while brushing teeth, but who wants to sort trash? Who wants to go around the house making sure all the light bulbs are off? If you make it a game, you create a situation where people actually want to use less power, and some cases, you could even generate more power. There are a number of mobile apps for iOS and Android that aims to make the whole act of conserving energy a little easier. Here are three applications aimed at encouraging eco-friendly behavior.

JouleBug is an app designed for the iOS that awards achievements for following tips. Essentially, you’re on a quest to fulfill these energy-reducing goals. You can even climb leaderboards for completing the most achievements against your friends in this social app for competitive energy saving.

This is an app available for both Android and iOS that helps you reduce fuel use by driving less and by driving more efficiently. While the app offers tips about how to improve gas mileage, it also tracks your driving through GPS and can calculate your gas mileage. Tracking gas mileage is always pragmatic since it can alert you about engine malfunctions. By providing tracking your actions on the road, FuelGood serves as a feedback system design to help you beat your personal best when it comes to fuel consumption. There is even a feature that allows you to view different journeys you’ve taken to compare your savings over similar distances and to see how your fuel consumption is improving. It’s almost like competing against your ghost in Mario Kart but with fuel consumption instead.

Opower is a company that has made saving energy fun by harnessing the power of gamification. Given the sustainability, or lack thereof, of many common energy production methods, saving power can have a tremendous impact on the environment. By turning it into a game with awards and badges — a game that can even get a little competitive — Opower is helping the planet and making green living fun on a large scale.

What are all these apps doing right?

Rewards and competition are two of the driving forces behind encouraging people to participate in energy-conserving games. The social aspects, especially Opower’s, is one of the best contributors of success with these games. By easily integrating sharing information with Facebook and comparing progress with neighbors, people can feel a sense of real accomplishment among those people they actually interact with.

Where’s the appeal in playing a game that gives kudos?

People are generally smart. No one is going to be fooled into thinking this is a game that they can win and no one is going to dedicate a lifetime to being better at reducing power use than neighbors. People know what they’re doing and creating a daily task that can be boring can be improved by making it just a little bit more fun. When you know the goal is important, you’re close to that motivation threshold anyway, and making it fun gives many people that small boost of activation energy necessary to take action.