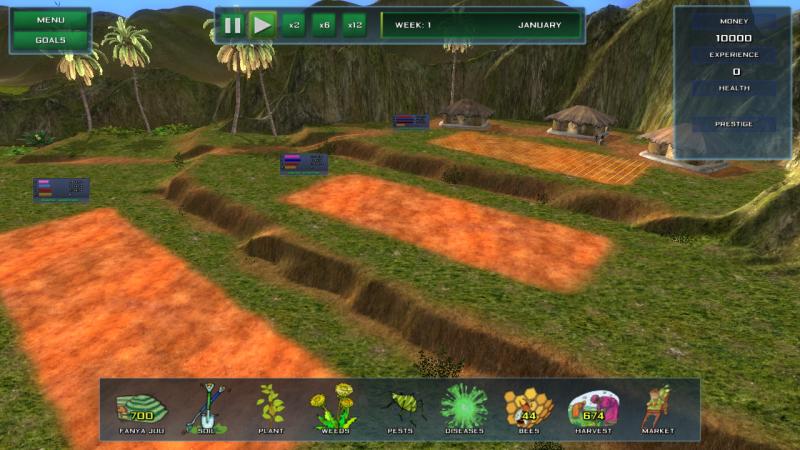 As the worldwide agricultural market becomes increasingly commoditized, the existence of a traditional farmer is becoming scarce. However, many rural villages in Africa still require the skills of a trained farmer in order to support their local economy and community. We’ve reported on one community in Kyrgyz who has used a Farmville-esque game to support local farm operations but Fast Company reports on a new game supported by the Gates Foundation that aims to support these communities through learning. Farm Defenders is a hyperrealistic simulation training game that will be used as a tool for training extension workers, which are government-contracted consultants who teach villagers scientific knowledge through farming. 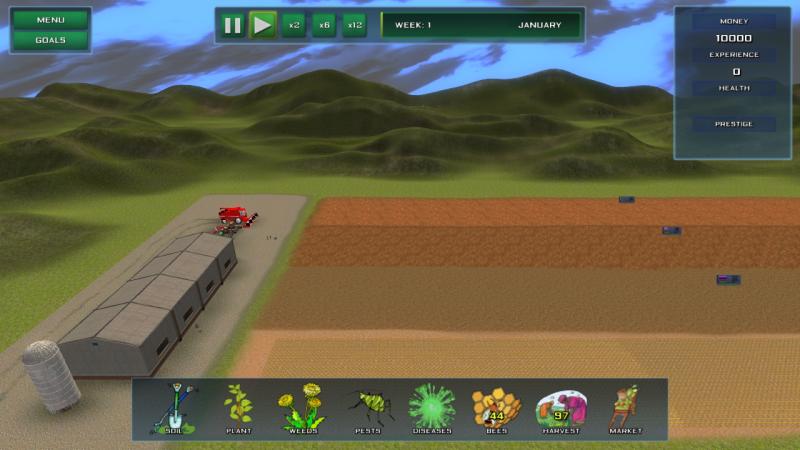 The game challenges players to manage a small budget through a 7-stage crop calendar, involving soil preparation, growing, weeding, harvesting, and even selling the crops. Farm Defenders has the player decide on crucial investments at each stage of the crop cycle, while micromanaging pests like rats and birds (you can even invest in an scarecrow!) along the way. The player’s investment on crucial things like water and fertilizer need to come at the correct time to ensure the most yield for their crops. However, the game doesn’t stop at there, players will also need to decide on how they wish to sell their crops. Crops can be sold immediately to different buyers or they can be placed in storage, where they risk getting moldy and nonviable. The point of Farm Defenders is to teach players to produce viable strategies for running farms, while maintaining long-term support for the land and getting maximum return on investment for the crops. 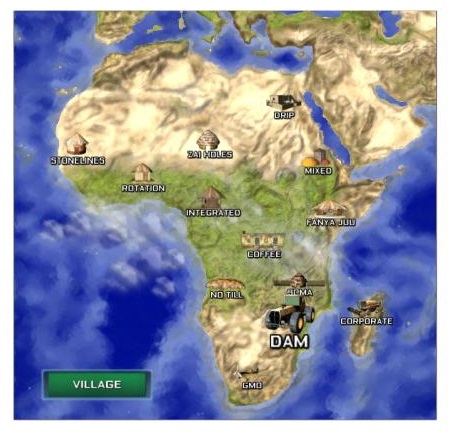 Philip Parker, a professor at Insead business school involved in Farm Defenders’ development, commented that most countries who rely on this type of agricultural support cannot afford the training of farmers to maintain it. Most trained farmers end up only knowing about their local regions and cannot transfer knowledge to other areas. Farm Defenders will actually be capable of training farmers in multiple climates because it draws real climatic conditions from the Toto Agriculture database. The first edition of the game will include seven climatic zones in Africa but the conditions can be applicable to any region worldwide.

Parker also mentions that the game has been very expensive to develop but, once complete, will be easily scalable to meet the training demands of different countries and will make extension worker training significantly cheaper. Graduate Students on the Farm Defenders development team are busy testing a beta-version of the game, which is scheduled for full release later this year but you can give the beta version a try if you’re curious.

Learn more about Farm Defenders by visiting their website for news and updates.