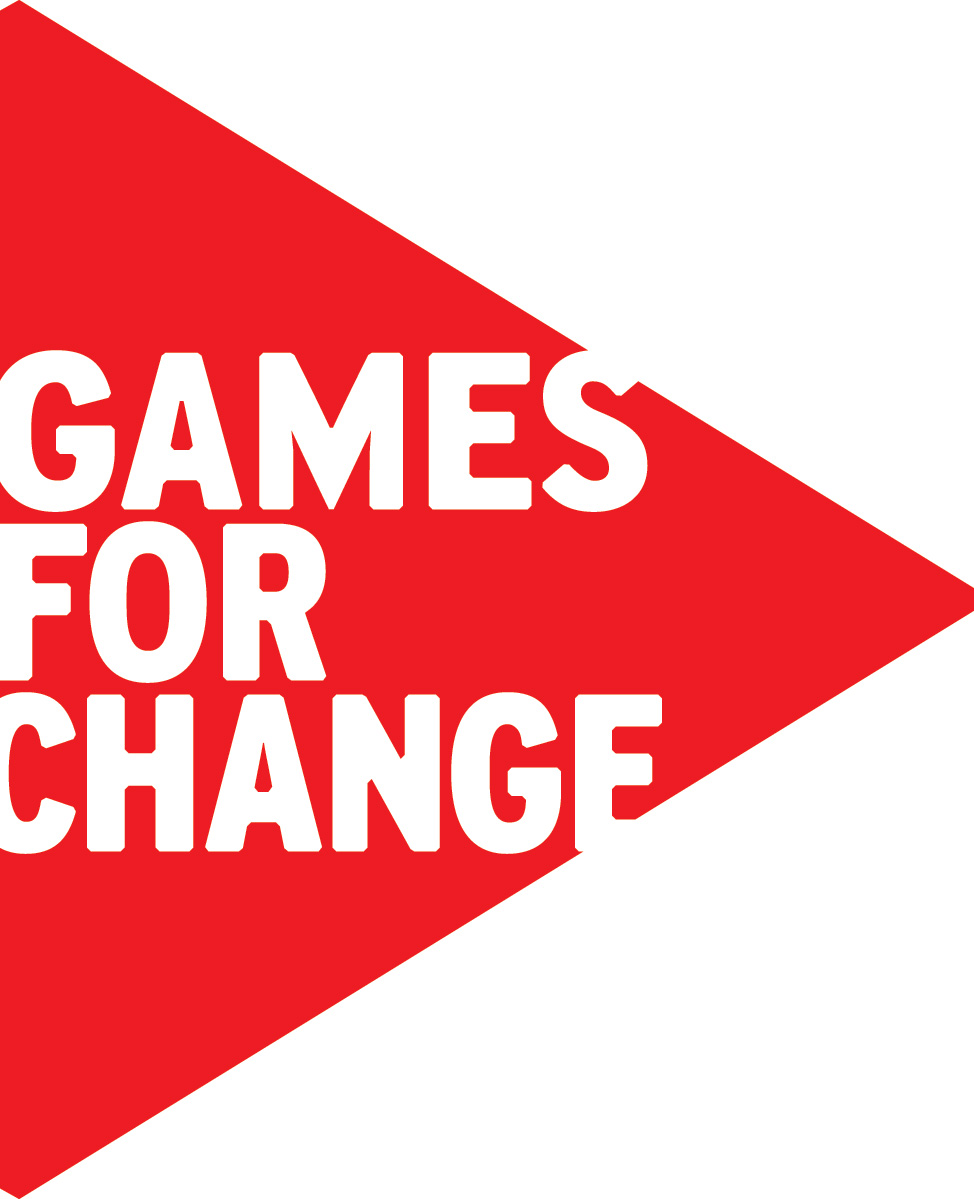 Do you like gaming? Do you enjoy new and innovative ideas that can better our world? Of course you do! It’s time to check out the 10th Anniversary Games for Change Festival at New World Stages in New York City June 17th – 19th.

The event is created and hosted by Games for Change (G4C) with the mission to promote social change through gaming. This international conference unites gaming professionals of different backgrounds from around the world ranging from commercial gaming to academia with the shared goal of bettering tomorrow. “The story of the Games for Change Festival is the story of how digital games have evolved, growing from an audience of 40 in 2004 to more than 10,000 attendees on-site and online,” said Michelle Byrd and Asi Burak, Co-Presidents of Games for Change. This year’s event aims to be the biggest and best one yet.

Here are the six keynote speakers that will be attending the Games for Change event in June:

Go here for more details about the keynote speakers.

Curating a major event like this isn’t easy, luckily G4C has some amazing partners to help create the event:

All of the games featured at the G4C event are pushing innovation and reform to new levels. To celebrate these amazing games there will be an award show to commemorate games that are striving for a better world. Awards will be given to nominees for one of three categories: Most Innovative, Most Significant Impact, and Best Gameplay, with one game claiming Game of the Year award.

There are also speciallythemed events that cover topics familiar to those interested in gamification, such as MinecraftEdu. G4C will have a full program of events relating to game making, social impact, general, and learning.

In addition to the speakers and award ceremony, there is also the demo spotlight where game developers can present their in-progress games to obtain feedback. New to G4C this year is The Marketplace where attendees can meet companies, publishers, developers, and service-providers all within the gaming community. Be sure to pack business cards.

Game demos, speakers, panelists, awards, and an atmosphere to promote social good and education – all under one roof. Games for Change 2013 is shaping up to be an amazing event that those in the gamification community will surely find interesting and worth their time. If everything you just read interests you (and I’m sure it did) then take a closer look at events that will be at G4C and get a ticket before they’re gone.

Register today at the G4C website and if you’re a student, be sure to pick up the student discount by using the promo code “designtomorrow” and bringing your student ID to the event.